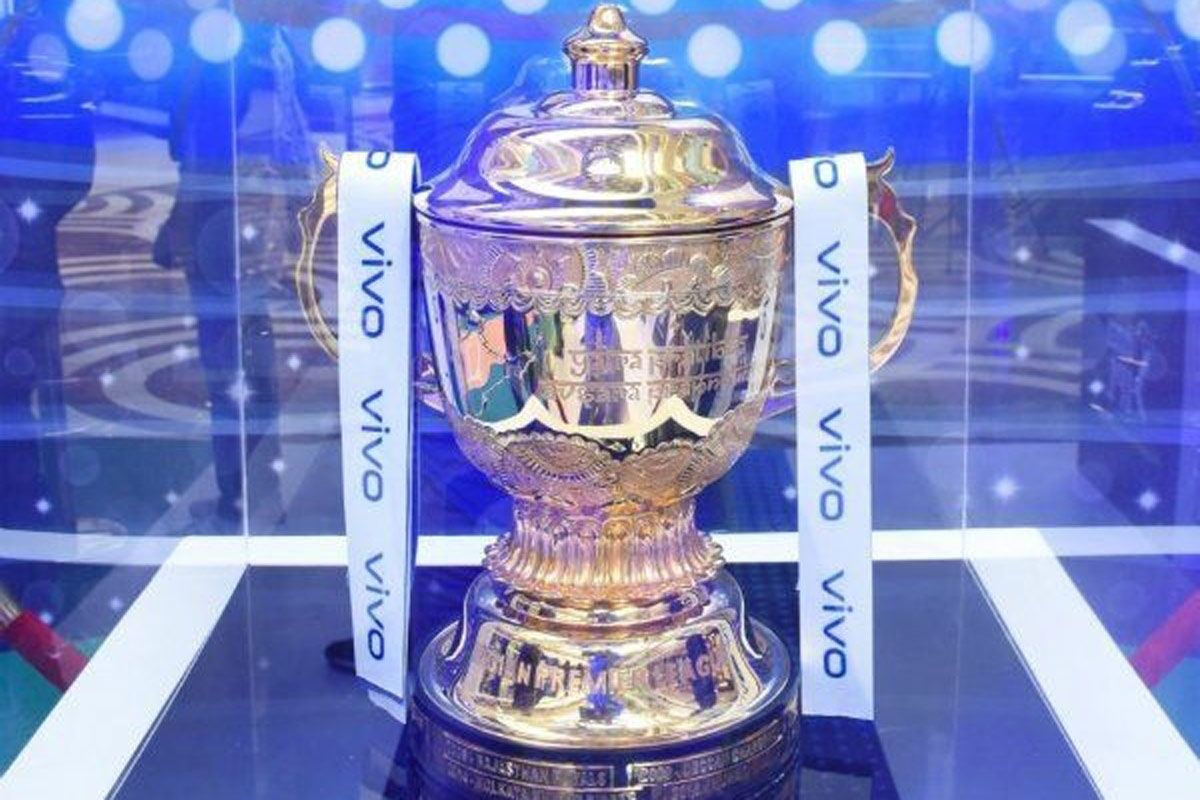 Twitter went berserk on Tuesday afternoon after the news of Indian Premier League title sponsors VIVO pulled out as the title sponsors of the T20 League. The decision comes after immense backlash to boycott Chinese products in the wake of the Galwan Valley clash which saw 20 Indian soldiers get martyred. This also means the IPL will have a new sponsor for the tournament which will take place from September 19 to November 10 in the UAE.

According to India Today, BCCI could be floating a new tender soon. The decision comes as a piece of good news for fans who have been demanding the Boycotting of the tournament after the BCCI managed to retain all the sponsors during the IPL GC meet on Sunday.

Here is how Twitterverse rejoiced:

I Dont Want To See Jio To Sponsor IPL This Year ,, I Want Tata To Sponsor This Year Of IPL#TataIPL #JioIPL #IPL2020 #IPL #VIVOIPL

Earlier, it was also learned according to media reports that VIVO was not inclined to continue as sponsors and it was BCCI who convinced them to continue. 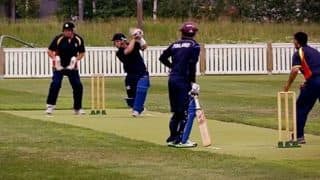