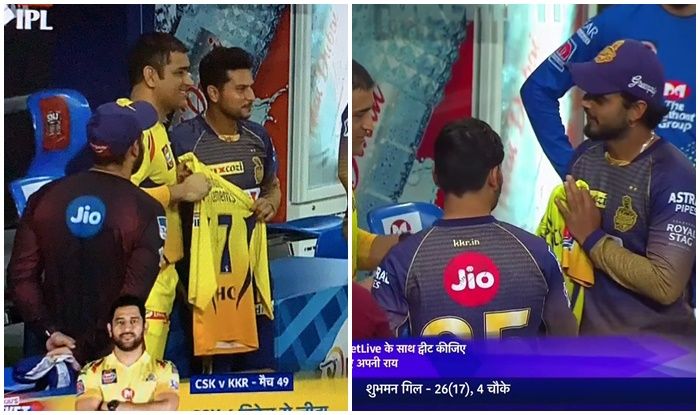 If riding bikes and wooing fans and polishing his own shoes during his stay in Kashmir was not good enough, Chennai Super Kings captain MS Dhoni has found a new way to ace hearts – he is making gifting his iconic jersey No 7 to young players after matches during the Indian Premier League customary.

After gifting it to Hardik Pandya and Jos Buttler earlier in the season, Knight Riders – Nitish Rana and Kuldeep Yadav – got lucky on Thursday as Dhoni gave them the jersey in Abu Dhabi after Chennai beat Kolkata by six wickets.

Rana – who scored a blistering 87 off 61 balls – came up with an epic reaction on receiving the piece of token from the former India skipper.

Here is how the picture is winning the internet:

Just An Another Day ?

The reaction of Rana , after getting jersey of MSD,

Moment of the day… pic.twitter.com/5cY4UkQleu

Legend for a reason . The mutual respect every individual cricketer has for him is so so great to watch.

“I think it was one game in which the climax went in our favour. Lot of credit to the guys. This season he (Jadeja) has been fantastic. He has been the only one in our team who has scored in the death overs. He needed somebody else and that would have been good for us. We want to give games to people who haven’t played. Ruturaj has shown the talent that he is. He came in and got positive with Covid. We didn’t have much time to have a look at him. He is one of the talented youngsters going around,” Dhoni said at the presentation. 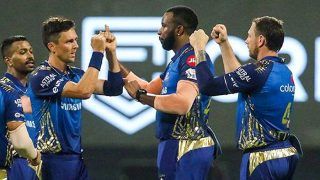 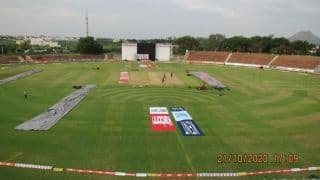