IPL 2020, CSK vs KXIP: ICC Gives MS Dhoni's 'Definitely Not' Comment on Retirement a '19:29 Spin' After Punjab Get Knocked Out

Personally as well Dhoni faced criticism throughout the tournament for his lack of intent and negative tactics. 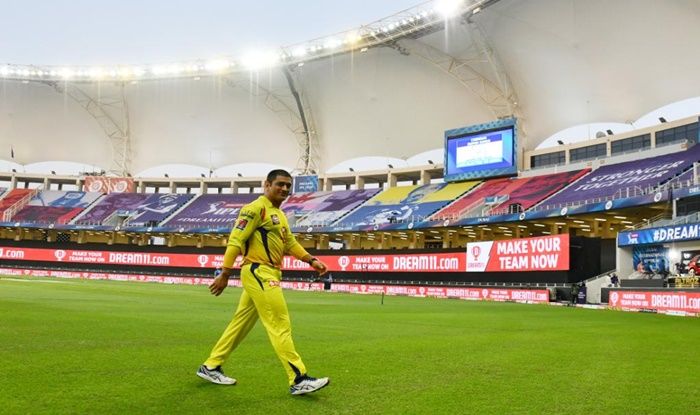 ‘Definitely Not’ has trended on Twitter on Sunday afternoon for obvious reasons! Chennai Super Kings captain MS Dhoni was at the toss asked by Danny Morrison if it was the last time he would play in a yellow jersey – hinting retirement. To Morrison’s surprise, Dhoni in a calm and relaxed manner and with a signature smile said: ‘Definitely Not’.

Morrison’s question comes after CSK got knocked out of the Playoffs race for the first time in the history of the tournament and Dhoni did not get a single score of fifty plus. And with the former India skipper nearing 40 in a few months – it was a question that was in everyone’s mind. Once Dhoni quashed the rumour, Twitter went into a frenzy celebrating his stay at CSK.

But ICC subtly connected it with the international retirement that Dhoni announced on August 15 at 1929 hrs. As CSK won the match at about 1929 hrs (close to that time) and Dhoni left the ground for the last time this season, hence ICC speculated.

Meanwhile, CSK – who have had a disastrous season thus far – bounced back with a hat-trick of wins – to end the tournament on a high. With the win, CSK ended Punjab’s chances of Playoffs.

“It was a difficult campaign for us. I don’t think we played to the full potential. If you are lagging too much, it becomes very difficult to push yourself and come up with performances. Very proud the way they played their cricket. It would have been very tough 6-7 games. You won’t want to be in a dressing room that is not really enjoying cricket. You want to keep coming up with different ideas but if the dressing room atmosphere is not happy, it becomes very tough,” Dhoni said at the presentation. 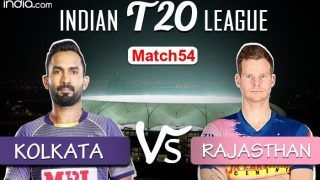 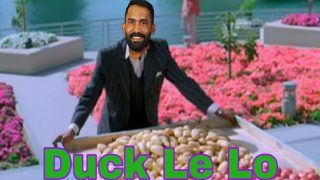 IPL 2020, KKR vs RR: Dinesh Karthik Gets Trolled After Golden Duck in Dubai, Twitterati Blame Him For Hurting Playoff Chances