In the spinning friendly tracks in UAE, Chahal would play a massive role for RCB in the middle overs. 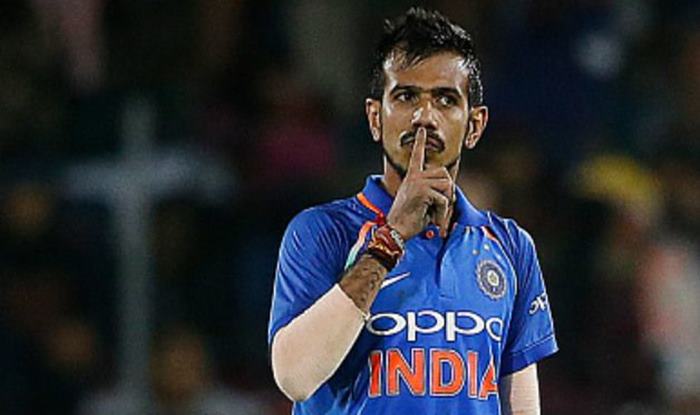 Yuzvendra Chahal – who recently announced his engagement – is one of the most social media active cricketers. From his hilarious TikTok videos to his Insta Live bombing – Chahal has been making the most of his time amid the lockdown.

Now, he will in a few day’s time play the Indian Premier League for RCB. While the players are in UAE and training hard, Chahal took time out to have some fun. He was in the company of RCB new recruit Chris Morris. “Go pro shot with the pro #shotongopro #goproindia #gopro,” he captioned the picture.

While fans reacted to it, some asking them to maintain the social distancing norms, English cricketer Danielle Wyatt – who had wished Chahal on getting engaged – trolled him by calling the two RCB cricketers ‘Legends’.

In the spinning friendly tracks in UAE, Chahal would play a massive role for RCB in the middle overs. RCB would expect him to pick wickets in the middle overs and also keep a lid on the boundaries. In RCB, Kohli has in the past shown he has a lot of trust in Chahal, it would be interesting to see how the RCB skipper uses him.

The Kohli-led team has been training hard in the UAE and looking to start well. The franchise has been active on social media sharing videos of bowlers engaging in a yorker challenge to their batting sessions where Kohli is looking in ominous touch. The team has also been having football sessions, where Kohli has been flaunting his soccer skills.

Fans are expecting RCB to end the draught and wins their maiden title. 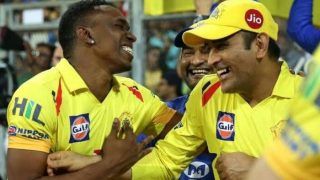 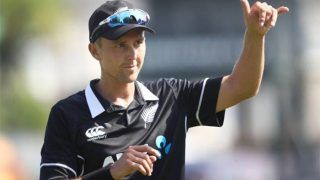 IPL 2020: Trent Boult on Biggest Challenge For Bowlers in UAE