IPL 2020, DC vs KXIP: Who is Punjab Debutant Ravi Bishnoi - All You Need To Know

IPL 2020, DC vs KXIP: Who is Punjab Debutant Ravi Bishnoi - All You Need To Know 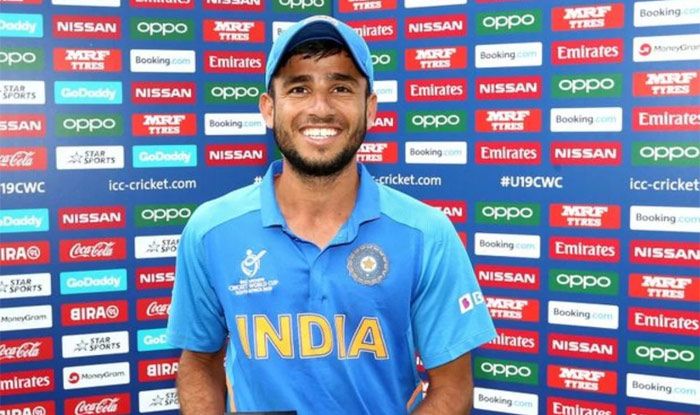 Kings XI Punjab handed debut to Ravi Bishnoi as they begin their IPL 2020 campaign against Delhi Capitals in Dubai today. Bishnoi is a legspinner who represents Rajasthan in Indian domestic circuit.

So what’s so special about the 20-year-old?

Well, for starters, Bishnoi is regarded as the next big thing in Indian cricket thanks to his exploits at the ICC U-19 Cricket World Cup 2020 earlier this year where he led his team to the final in New Zealand.

Bishnoi finished as the tournament’s highest wicket-taker with 17 scalps at 10.64 in six matches at an economy of 3.48. His ability to outfox batsmen with his guile and googlies made him an instant star.

Growing up, cricket was his passion but he was twice rejected while giving trials for the U-16 and U-19 age-group cricket. Then in 2018, he was called up to bowl in Jaipur during Rajasthan Royals net session and it was there his talent was noticed.

However, during his time with RR, his father asked him to return home and write his 12th board exams. But Bishnoi chose to stay back and pursue his passion instead.

So far, Bishnoi has played six List A matches and taken eight wickets while in six T20s, he has six wickets.

He will have none other than the legendary Anil Kumble as the head coach of KXIP for guidance and he recently revealed to be learning how to bowl flipper from the former India captain. 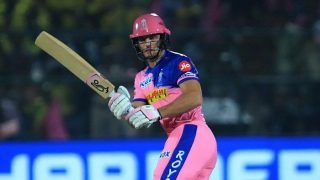