Reports suggest that MI's premier batsman is also not likely to be included in the team for the Australia tour even at a later date. 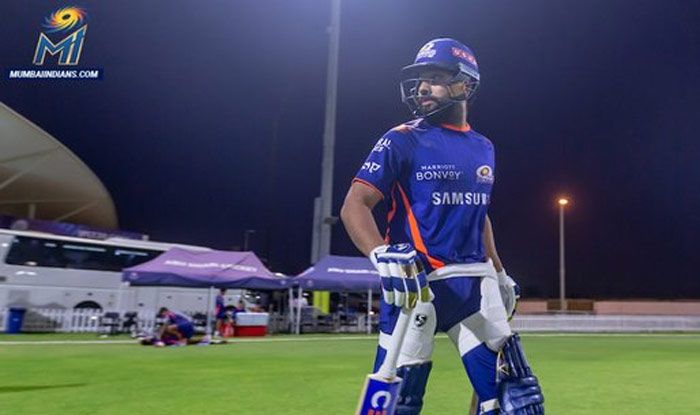 Regular Mumbai Indians skipper Rohit Sharma – who is recovering from a hamstring injury – may not take part in the rest of the ongoing Indian Premier League. Reports suggest that MI’s premier batsman is also not likely to be included in the team for the Australia tour even at a later date.

The tour will get underway next month. The reason why Rohit is batting in the nets and still not featuring for the defending champions is that he is unable to run comfortably.

“Rohit Sharma may be practising in the nets but he can’t run comfortably on the field. Batting is one thing but running is different,” a source was quoted as saying by the Mid-day.
“He is unlikely to be fit in time for the tour at this stage and secondly, it will not be possible for the Board to send players or replacements considering the intensity of COVID-19 and bio-bubble requirements. The BCCI and Mumbai Indians may release a statement on his fitness in a few days,” the source added.

Speculations were rife that he will play when MI took to their Twitter handle and shared a video where Rohit is seen in the nets practicing.

Earlier in the week, BCCI announced the Indian team that will tour Australia and Rohit’s name was missing and that is what sparked the concern.

Meanwhile, MI became the first team to make it to the playoffs after Kolkata lost to Chennai. While MI would be getting ready for the playoffs, they are certainly going to miss Rohit as he is a big-match player and loves the big occasions.

Currently, Kieron Pollard is leading the side in Rohit’s absence. Pollard will lead the side in a couple of hours from now against Delhi Capitals in Dubai. 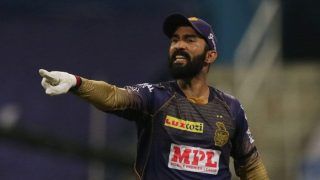 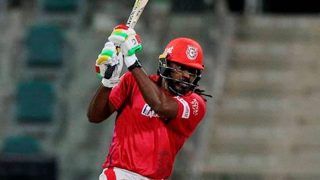