The Karnataka-based Dubey has played 14 domestic T20 matches for his state, and has 16 wickets to his name, with an economy rate of 6.87. 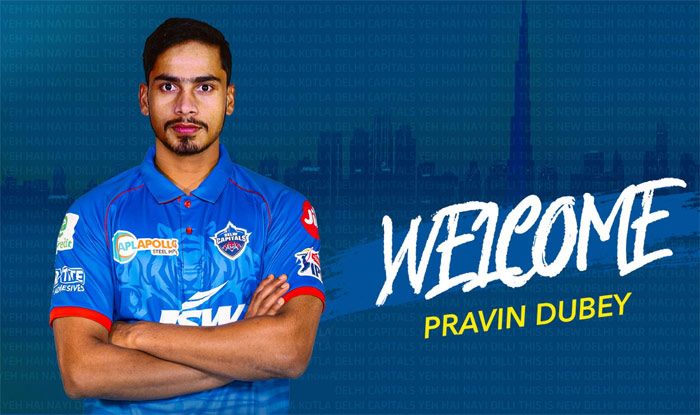 Delhi Capitals on Monday announced that Pravin Dubey has been signed as the replacement for the injured legspinner Amit Mishra. Dubey, a legspinner himself, will join DC for the remainder of their IPL 2020 campaign.

The Karnataka-based Dubey has played 14 domestic T20 matches for his state, and has 16 wickets to his name, with an economy rate of 6.87.

Mishra was ruled out the season after sustaining an injury to the ring finger of his bowling arm during DC’s match against Kolkata Knight Riders in Sharjah on 3rd October.

“The 37-year-old has undergone surgery, and is recovering at the moment,” DC said in a press release.

The Haryana spinner played three matches this season and took three wickets in them before being sidelined with an injury. He’s the second0highest wicket-taker in IPL history after Lasith Malinga.

Meanwhile, DC are flying high and have put themselves in pole position to make the playoffs.

They have won seven of their nine matches so far to collect 14 points and are currently leading the standings.

They are followed in the points table by Mumbai Indians, Royal Challengers Bangalore and Kolkata Knight Riders at the second, third and fourth spot respectively.

DC also made the playoffs last season where they exited after losing to Chennai Super Kings in the second qualifier.

DC will next face Kings XI Punjab who on Sunday night defeated MI in a memorable contest that was decided by a double Super Over.

KXIP, who have won their last tw0 matches, lifted themselves from the bottom of the standings and kept their playoff hopes alive.

The last time these two teams squared off, the result was decided by a Super Over with DC winning. 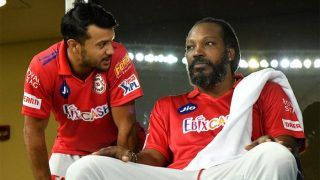 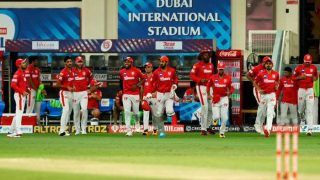