He hasn't come in contact with DC player or staff member and has been immediately isolated for the coming two weeks. 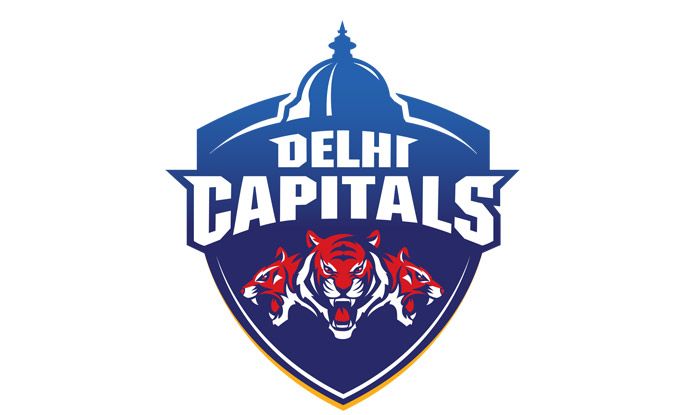 Delhi Capitals assistant physiotherapist has tested positive for the coronavirus in the UAE and thus becomes the 15th such case related to the IPL teams to have been infected by the deadly virus.

According to a statement released by the Delhi-based franchise, the physiotherapist was already undergoing mandatory quarantine upon his arrival in Dubai.

He had twice tested negative before his third report came positive.

“Delhi Capitals Assistant Physiotherapist has tested positive for COVID-19. He was going through his mandatory quarantine, and had tested negative for his first two tests conducted on arrival in Dubai, and tested positive for the third one,” DC confirmed in statement issued late Sunday night.

He hasn’t come in contact with DC player or staff member and has been immediately isolated for the coming two weeks.

“He was yet to meet with, and had not been in contact with any players or staff of the franchise. He was isolated immediately, and is currently at the IPL Isolation Facility in Dubai for the next 14 days, at the end of which he will have to produce two negative reports for him to be able to join the Delhi Capitals squad,” the statement read.

The BCCI on Sunday announced the fixtures for the upcoming season that is to start from September 19.

DC begin their campaign on the second day of the season when they take on Kings XI Punjab at the Dubai International Cricket Stadium.

DC, who made the playoffs last year, will play the majority of their contests in Dubai.

The tournament gets underway with last year’s finalists Mumbai Indians and Chennai Super Kings renewing their rivalry in Abu Dhabi. 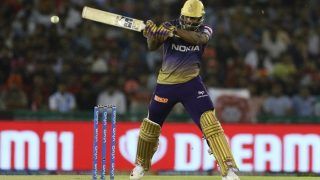