BCCI is also reportedly working on different combinations to keep in mind the demands of the official broadcaster as it wants to coincide the event with the Diwali weekend. 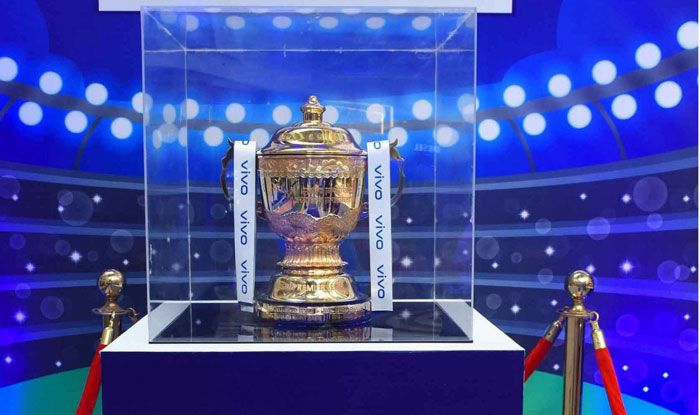 With the decks cleared for IPL 2020 after T20 World Cup was postponed, BCCI has begun its preparations for the event that begins from getting the permission from government to officially informing the cricket board of UAE about its plan to hold the league there.

However, it is also reportedly working on different combinations to keep in mind the demands of the official broadcaster as it wants to coincide the event with the Diwali weekend. BCCI though may not be able to push the start of the season any further from September considering they will need time for the players to recover and meet the quarantine regulations for their Australian tour in December.

However, there are plans for an early start to matches i.e. 7:30 PM IST (6:00 PM in UAE) and advance the season by a week i.e. the league may start from September 19 instead of 26 as per earlier media reports.

Another option is to arrange a short three-match bilateral ODI series with South Africa in UAE to keep its biggest stakeholder happy should the season be not advanced by a week.

However, the fact that Indian players haven’t played any competitive cricket since March may prove to be the biggest hurdle in allowing for such a packed schedule.

“The question is, will BCCI allow?” The Times of India quoted sources as saying. “Indian team hasn’t played any cricket since March and is required to play a two-month long IPL followed by two months in Australia, which is a demanding tour.

“Why would you risk fitness when they’ve not even stepped on the ground for so long, especially when BCCI president says he expects Virat Kohli to win in Australia. If you want them to do well, then given them time to recover from this four-month isolation.”

The potential series with South Africa, in lean times, could help Star, the official broadcaster, shore up its revenues though. “If BCCI gives a go-ahead to the series, it’s a win-win for Star. The only question is will the Board rush its players into a series so early after such a long break? Ideally, the team would have required a one-month camp to get back to full fitness, which was the earlier plan,” TOI quoted sources as saying.

The reason behind advancing the start to the season is because broadcaster wants to avoid afternoon matches which will be in plenty should the IPL go ahead as per the tentative schedule which will mean accommodating 60 matches in 44 days. 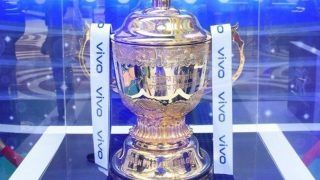