Jasprit Bumrah vs Kagiso Rabada - this surely was the best-ever Purple Cap race in the history of the Indian Premier League. 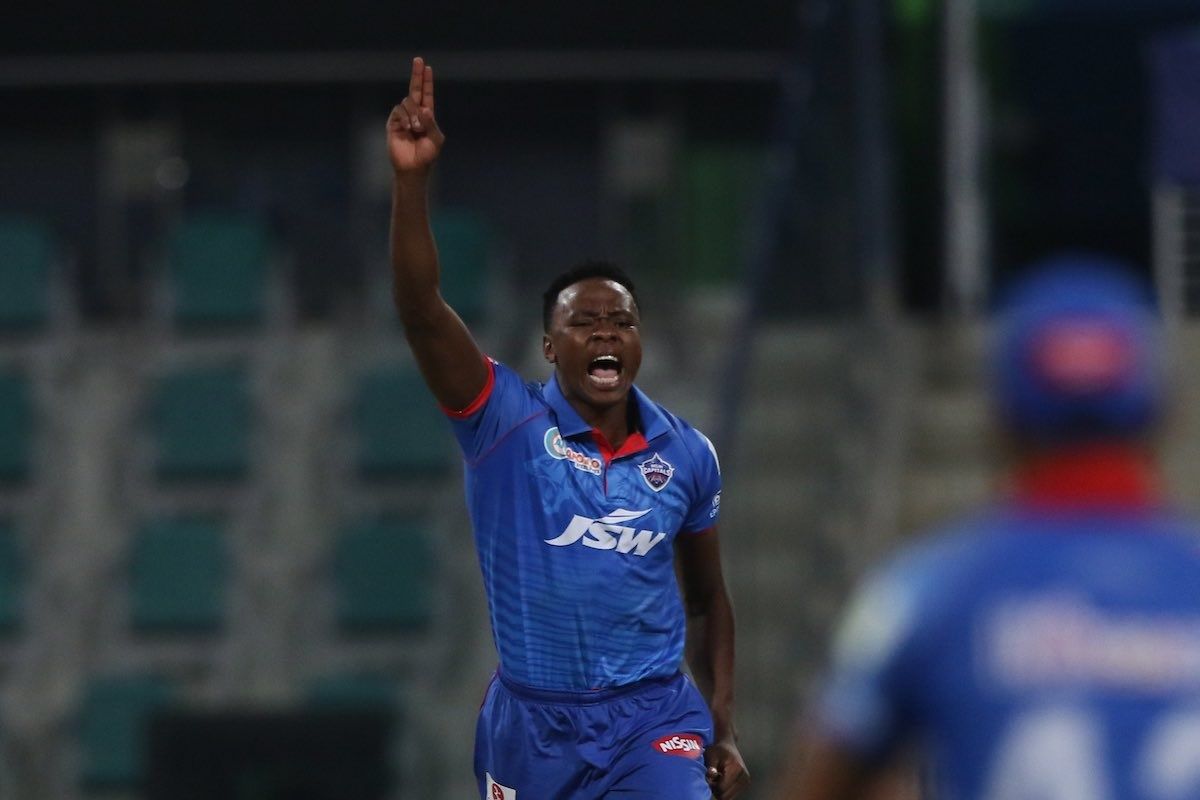 Jasprit Bumrah vs Kagiso Rabada – this surely was the best-ever Purple Cap race in the history of the Indian Premier League. It was so stiff – that things boiled down to the summit clash between the two sides – Mumbai Indians and Delhi Capitals. Bumrah needed two wickets to equal Rabada, but the yorker specialist did not pick a single wicket in his four-over spell on Tuesday in Dubai. He was economical like always conceding 28 runs.

Rabada held onto the Purple Cap for the majority of the season. He was fast and got wickets when the team needed him to. The South African speedster has also been the reason why the Capitals made it to their maiden IPL final. He has got his side wickets in the powerplay which has given the momentum to Capitals to control the proceedings.

Another MI pacer finished in the Top-Three, Trent Boult – who has had a season to remember – finished third in the race for the Purple Cap. The left-arm quickie picked up 25 wickets in 16 games. Boult got the defending champions wickets with the new ball. He picked up 16 wickets in the powerplay. The New Zealand seamer picked up three valuable wickets in the final against the Capitals.

Anrich Nortje – who bowled the fastest ball in the history of the tournament – finished fourth with 22 wickets from 16 games.

Yuzvendra Chahal with 21 wickets in 15 matches is at No 5. Chahal has been the pivotal reason why the RCB franchise played well and made the Playoffs this year. Chahal has grown as a bowler and plays the role of the lead spinner in the side. He also is Virat Kohli’s go-to bowler under pressure.

Sunrisers Hyderabad’s Rashid Khan finishes as the sixth-best in the tournament with 20 wickets from 16 matches. He has been at his best and been a constant threat to batsmen of most teams. He has bowled at an economy rate of under six and the reason behind this is the fact that opposition batsmen look to play him out and not attack the wrist-spinner. 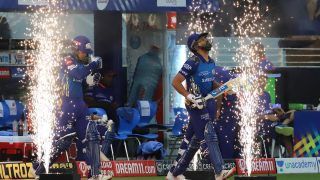 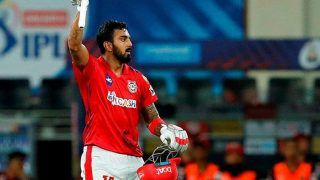