IPL 2020: Irfan Pathan Issues Warning to Bowlers, Says MS Dhoni Will be Coming in With Full Flow, Be Careful

IPL 2020: Irfan Pathan Issues Warning to Bowlers, Says MS Dhoni Will be Coming in With Full Flow, Be Caref

Pathan had earlier said that Dhoni was interested in playing some more international cricket, and most likely would have played if the T20 World Cup had gone ahead as per schedule. 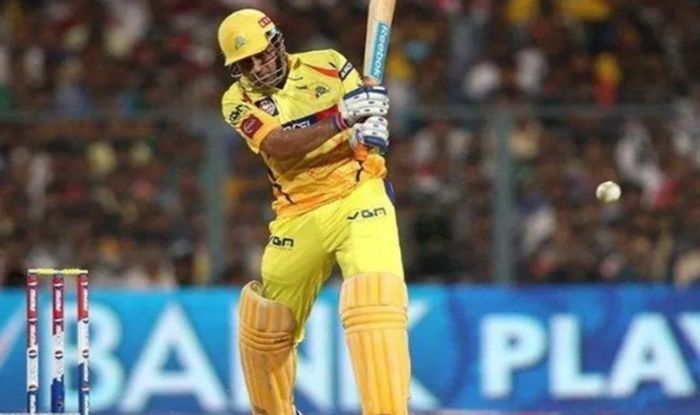 With no baggage on his shoulders to earn a recall in the national side, Mahendra Singh Dhoni will be a lot more relaxed, and ‘he is going to go with full flow’, feels former India all-rounder Irfan Pathan. Dhoni last Saturday announced his retirement from international cricket. However, the legendary wicketkeeper-batsman will be seen in action during the upcoming edition of Indian Premier League (IPL) 2020 for his franchise Chennai Super Kings.

Pathan has warned the bowlers to be careful when they bowl to Dhoni in the lucrative T20 league starting September 19 in the UAE. “When he (Dhoni) comes to play in the IPL, I think all the bowlers who’ve retired will be very happy that they are not bowling against MS Dhoni- because he is going to go with full flow,” Pathan said while speaking on Star Sports Cricket Connected show.

“Anyways, when he plays for CSK, he enjoys that, his best comes out as a batsman as well. But in this IPL, I am really looking forward to it. All the bowlers, be careful,” he added.

Dhoni last played professional cricket during India’s semifinal defeat to New Zealand in 2019 World Cup. After that, he took a sabbatical and has been away from cricket.

Meanwhile, former Indian batsman VVS Laxman believes there would be absolute fervour during the IPL whenever Dhoni plays.

Dhoni, the only captain to win all three ICC trophies, will be leading Chennai Super Kings (CSK) in an attempt to win their fourth IPL trophy.

“Number one is that we all have to recognise that he (Dhoni) is very passionate about CSK. One of the reasons CSK has been the most successful franchise has been MS Dhoni’s leadership. So, he will go out and he will do everything possible for CSK to win the trophy,” said Laxman

“But as far as fans are concerned, I think the euphoria will be there to be seen. Till the time he is going to play cricket, he will be captaining CSK.