Chennai Super Kings captain MS Dhoni was asked if match against Kings XI Punjab is his last, he responded with "Definitely Not" 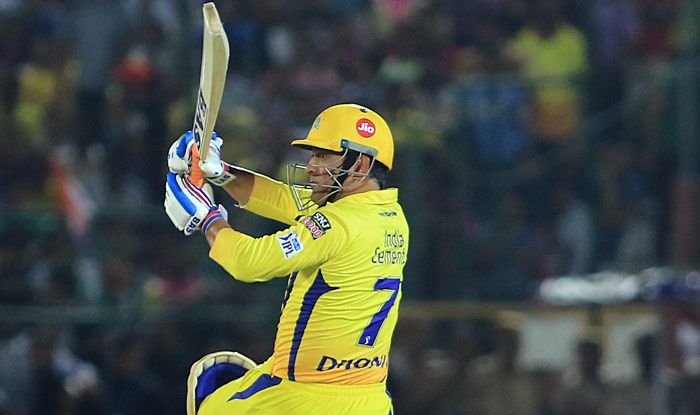 Chennai Super Kings captain MS Dhoni has confirmed he will continue to represent the franchise and will be part of their squad come next IPL season. Dhoni has led CSK to three IPL titles and has been their captain since the T20 league began in 2008.

There were speculations that the veteran cricketer may end up calling time on his IPL career after retiring from all forms of cricket earlier in August. However, speaking during the toss as CSK geared up for their final match of the IPL 2020 against Kings XI Punjab, Mahi ended all rumours.

“Definitely not,” he Dhoni responded when asked if this was his last game ever for CSK.

CSK are currently at the bottom of the points table and Dhoni reckons that KXIP will be under more pressure to win as they are still alive in the race for playoffs.

“They (KXIP) are under more pressure to win, we just want to turn up and keep fighting. I felt the boys did well to stay relevant, we want to put 100% into our game,” he said.

The ongoing season as been a forgettable one for CSK who have for the firs time failed to qualify for the IPL playoffs. However, they have won their previous two matches and will be aiming for a hat-trick of victories and sign off on a high note. 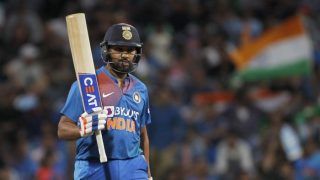