James Pattinson was signed by MI as a replacement for Lasith Malinga who pulled of IPL citing personal reasons. 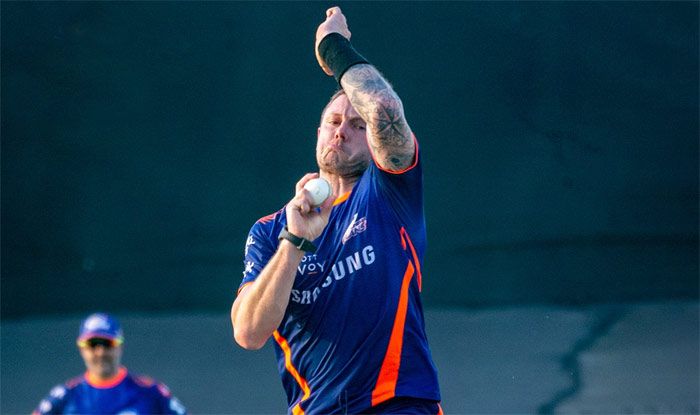 Mumbai Indians pacer James Pattinson is looking forward for his maiden IPL where he hopes to work with some of the best bowlers in the world including the likes of Jasprit Bumrah and Trent Boult.

Australian Pattinson flew to UAE after being signed by the defending champions MI as a replacement for Lasith Malinga who pulled out of the upcoming season citing personal reasons.

This will be the first time that Pattinson will playing in the IPL.

“Personally, it’s just fantastic to work with some of the best bowlers in the world. Obviously, Bumrah is probably the best T20 bowler in the world. And Boulty (Trent Boult) is up there as well. So, for me it will be a great experience to be around those guys,” Pattinson said in a video shared on MI’s Twitter handle.

The 30-year-old Pattinson’s career has been affected by numerous injuries meaning he hasn’t played as much cricket at the international stage as he would have liked to. Since his international debut in April 2011, he has played 21 Tests, 15 ODIs and four T20Is taking a combined 100 wickets in them.

Having played in the UAE before, he’s hoping to use that experience as MI launch their title defense in the tournament opener against Chennai Super Kings on September 19.

“I have played a few One-day Internationals here in the UAE before, so I have got a bit of experience over here in UAE,” he said.

“The wickets are drier and there will be three wickets which will be used throughout the tournament so it will be slower and lower as the tournament goes on. May be the slower ball and stuff like that might come into play a lot more,” he added. 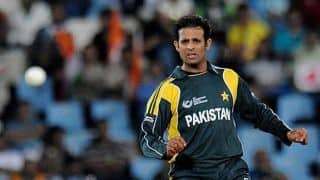 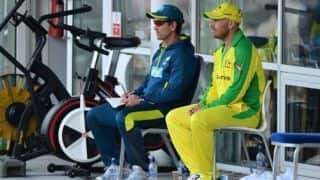