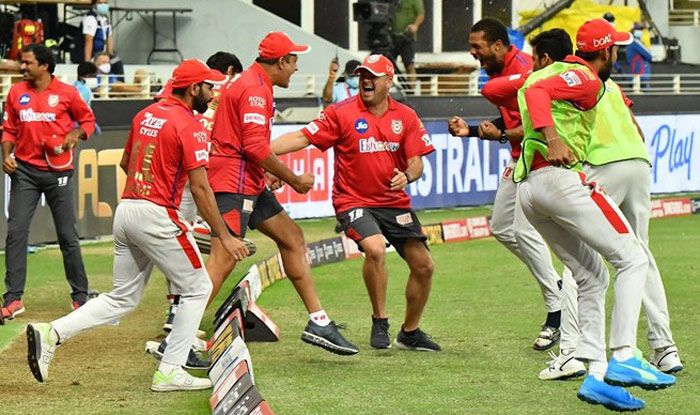 Kings XI Punjab will have just a day to get over their nerve-shredding win over Mumbai Indians as they now lock horns with another strong team in Delhi Capitals on Tuesday. A Sunday which will be remembered for years to come produced three Super Overs in a single day – two of them in KXIP vs MI clash. Punjab prevailed thanks to different players taking the centre stage at various stages of the match. But they will have to be at their best when they meet DC, a team that is firing on all cylinders – it’s top-order is scoring runs, finishers are finishing games and their bowling attack is arguably the most balanced in the ongoing season.

They have met before and the match produced a super over which was won by DC. KXIP were ahead in that match but let it slip in the final over. They have done that thrice this season i.e. losing their dominant position and allowing the opponent to launch a late comeback. Against MI, they nearly repeated the same before somehow pulling off a stunning result.

The last two matches at the Dubai International Stadium have been won by team batting second. The last one saw KXIP beating MI in a double-super over after the contest in the stipulated overs was a tie. Both the times, teams were chasing a 175-plus total meaning something in the region of 1805-190 may be defendable. Batting has steadily gotten easier during chases here. 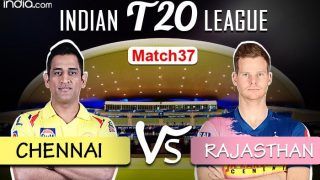 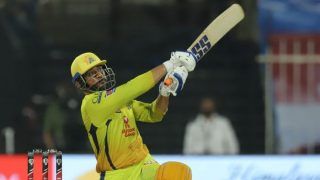