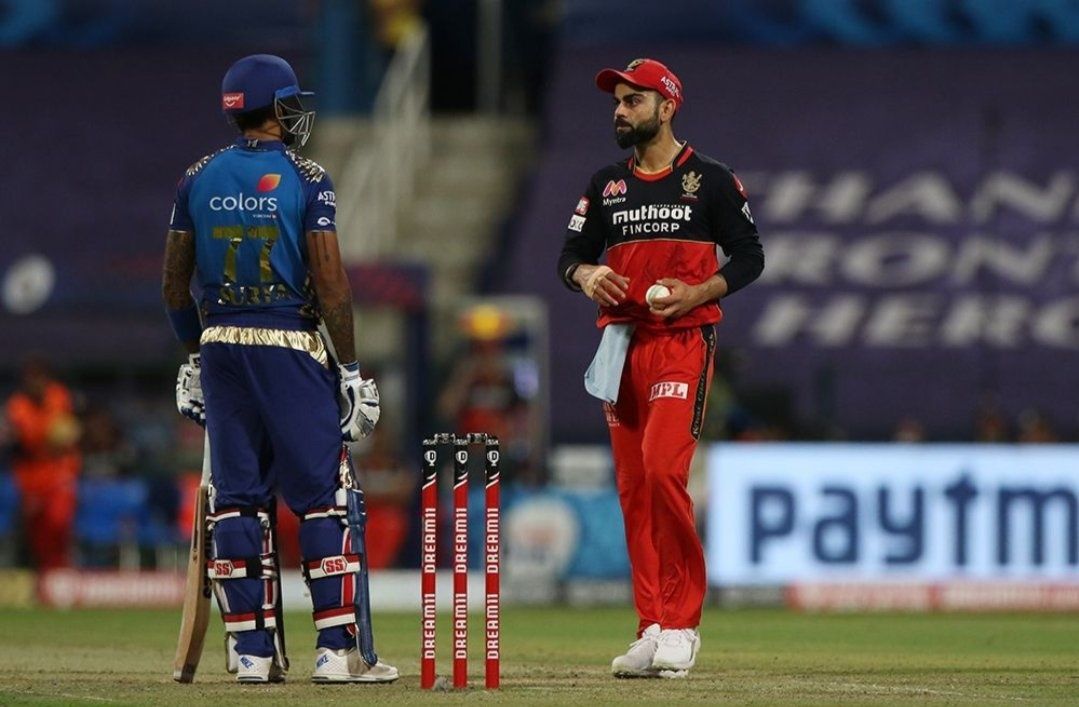 Looking to seal a playoffs berth – Mumbai Indians and Royal Challengers Bangalore – locked horns on Thursday in a high-intense game in Abu Dhabi. During the match, RCB skipper Virat Kohli lost his cool and resorted to sledging MI batsman Suryakumar Yadav – who hit a brilliant 79* off 43 balls to take the defending champions into the playoffs and MI became the first team to do so.

The episode when Kohli decided to engage Surya into a banter started in the 13th over of the chase when the RCB skipper picked up the ball and walked to the batsman and said a few words. The tactic from Kohli did not bother Suryakumar at all as he held his cool and played a match-winning wrong and in the process prove a point to the selectors who did not pick him for the Australian tour.

I don’t know whether it was about the selection or not but what Kohli has done today was not in good taste.

Surya’s knock also earned him the player of the match.

“I was looking to finish the game. I was looking to learn what my game is. Happy to have finished it. Lot of meditation has helped. One over cover to Chahal and the back foot punch off Steyn were my favorites. I have worked on my game during the lockdown,” he said at the presentation.

With the win, MI becomes the first team to make the playoffs. RCB and Delhi Capitals need a win to make it to the last four as Kolkata and Punjab are engaged in a tough fight for a top-four finish. 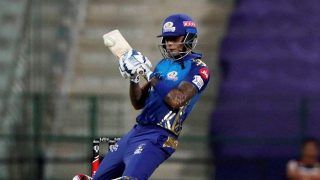