IPL 2020, MI vs RCB: Will Rohit Sharma Play in Abu Dhabi After Not Picked For Australia Tour? Sunil Gavaskar Answers

IPL 2020, MI vs RCB: Will Rohit Sharma Play in Abu Dhabi After Not Picked For Australia Tour? Sunil Gavask

Gavaskar feels given the key player Rohit is - he will play the game - but the worry is how will he run around in the outfield. 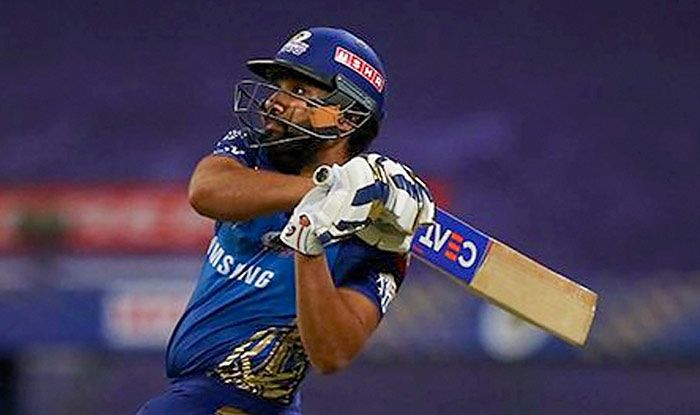 With speculations growing around the availability of Mumbai Indians skipper Rohit Sharma in the ongoing Indian Premier League after he was not selected in the Indian squad announced by the Board of Control of Cricket in India (BCCI) on Monday. Former India opener Sunil Gavaskar feels given the key player Rohit is – he will play the game – but the worry is how will he run around in the outfield.

“Rohit Sharma was out there at the nets yesterday just after the squad announcement was made. But, the question is how will he run in the outfield with a hamstring as the fear of aggravating it would be there. I still believe Rohit will play as he is an integral part of the squad.” Sunil Gavaskar on Star Sports ahead of the Hyderabad versus Delhi clash in Dubai.

In a statement, BCCI secretary Jay Shah said, “… Medical Team will continue to monitor the progress of Rohit Sharma and Ishant Sharma.”

Earlier, Gavaskar said the fans deserve to know what’s going on behind the curtains. He cited the example of Kings XI Opener Mayank Agarwal who also has missed few matches for his franchises still he has been named for the Australia tour.

“The Indian cricket fan deserves to know, more than anything else. The franchisees, I understand. They don’t want to give their hand away. They don’t want to give the oppositions any psychological advantage. But we are talking about the Indian team here. Even Mayank Agarwal for example. For an Indian cricket fan, they ought to know what happens to two of their key players,” Gavaskar said on Star Sports on Monday after the Indian squad was announced.

Currently, MI is on the brink of qualifying for the Playoffs. they need one more win to book a playoffs berth for themselves. They have been consistent this despite a loss to start the tournament. 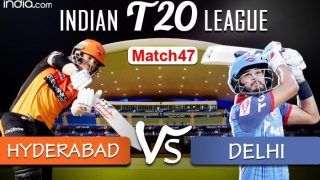 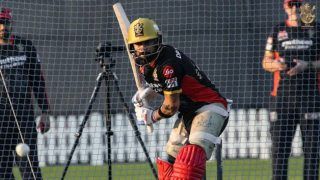