CSK now have a purse of Rs 14.6 crores going into the auction which is scheduled to take place on December 19 in Kolkata. 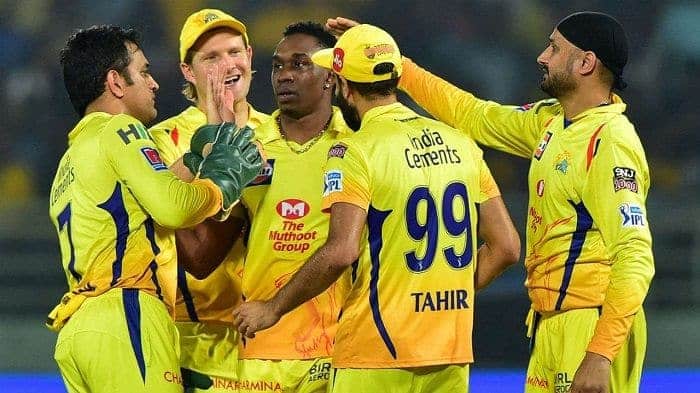 Three-time Indian Premier League (IPL) champions Chennai Super Kings (CSK) on Friday released as many as five players and retained 20 players ahead of the players auction.

The MS Dhoni-led unit released three Indian and two England cricketers – Chaitanya Bishnoi, Dhruv Shorey, and Mohit Sharma David Willey and Sam Billings – on the deadline day for the IPL franchises to submit the lists of retained and released players.

Billings was a part of the CSK squad which won the IPL in 2018 while making a comeback to the league and played ten matches for the side during his two-season stint.

Willey, who played three matches for CSK, did not feature in the last edition of the tournament because of the personal reasons.

While Shorey played a solitary match for the franchise, Bishnoi did not feature in any games for the side. Sharma, who CSK bought in the auction, “has been having some troublesome injuries coming his way” and was let go as well.

CSK now have a purse of Rs 14.6 crores going into the auction which is scheduled to take place on December 19 in Kolkata. 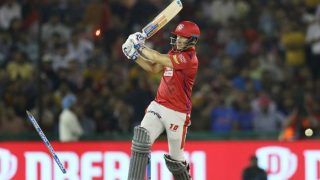 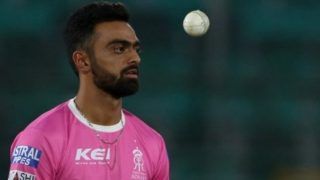