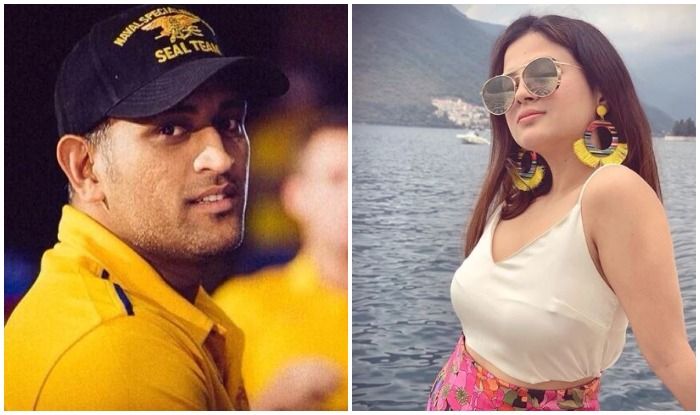 MS Dhoni’s wife Sakshi – who has been an ardent supporter of the former India captain since a very early stage in his career – is also his biggest fan and she gave a testament recently. While Dhoni is in UAE for the upcoming season of the IPL, CSK have been training hard as they have already missed out time due to players and members of the support staff contracted the coronavirus.

Sakshi barged into CSK’s live practice session on Instagram. In the comment section, she wrote ‘Please show Mahi’ and the team manager obliged and got her wish fulfilled.

Sakshi – who is already missing Dhoni – will not be like other seasons be able to be with her husband during the campaign because WAGs are not allowed amid the pandemic.

CSK was the last of the teams to start training as their quarantine period was extended after their players tested positive for COVID.

To add to their woes, ace batsman Suresh Raina and veteran spinner Harbhajan Singh pulled out of the tournament citing ‘personal reasons’ as the cause. Their replacements have not been announced yet.

Some reports suggest that Ruturaj Gaikwad – who had tested positive for COVID would be looked at as Raina’s replacement.

CSK play the opener with Mumbai Indians in the tournament opener in September.

The pressure would be on Dhoni – who announced his international retirement last month – as eyes would be on him to see the kind of form he finds after not having played cricket for over 18 months. 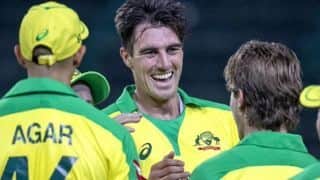 'Tough One to Get Your Head Around': Pat Cummins on Australia's Loss in 2nd ODI vs England