Rajasthan are currently placed at the seventh place in the points standings with just four points from six games. 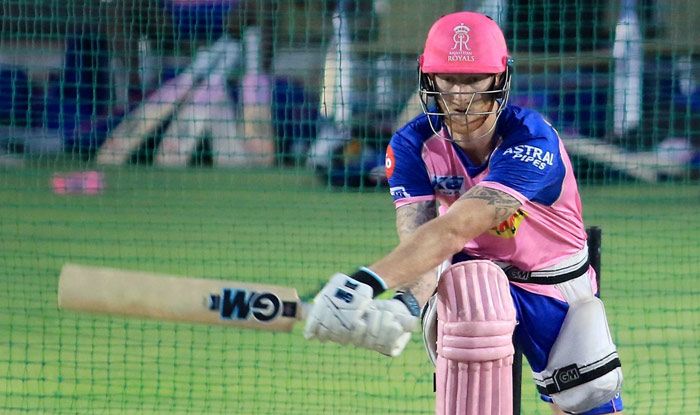 Rajasthan Royals skipper Steve Smith said they let Delhi Capitals off the hook by conceding an extra 15-20 runs in their Indian Premier League match on a slow Sharjah pitch. Delhi posted 184/8, the lowest first innings total at the ground this season, riding on Shimron Hetmyer’s 24-ball 45 and 39 off 30 balls from Marcus Stoinis on Friday.

Providing update on their star player Ben Stokes, who is currently undergoing a six-day quarantine in UAE, Smith said: “Stokes hasn’t had a lot of practice, he gets out of quarantine tomorrow, so we’ll see if he plays the day after tomorrow.

Stokes couldn’t play the last two games for the franchise despite flying into UAE from Christchurch to play the 13th edition of IPL. On Friday, Royals suffered fourth defeat in a row after another sorry performance from their batters.

Rajasthan are currently placed at the seventh place in the points standings with just four points from six games. The side has suffered four successive defeats and the Smith-led team will next take on Sunrisers Hyderabad on Sunday.

Delhi Capitals’ Harshal Patel agreed with the Australian run-machine at the post-match presentation ceremony. Smith added, “During the chase, we lost wickets again, I got out, we just kept on losing wickets at regular intervals, and chasing 180 odd on a wicket that has slowed up is not easy.

“We always knew 180 would be a tough chase, we needed to string together partnerships but we were not able to do that,” Smith said.

Rahul Tewatia — 38 — and Yashasvi Jaiswal — 34 — were the only substantial contributors for Rajasthan.

Speaking about his team’s improved fielding, Smith said: “Fielding has been disappointing so far throughout this tournament, so it was pleasing to see a couple of good catches and pull off two run-outs, it was nice to see that it has stepped up a little bit.”

Talking about Tewatia, the RR captain said: “Rahul Tewatia bowled really well, he summed up the conditions nicely, he was able to read the batsmen, he did a terrific job with the ball, he hit a few in the middle with the bat in hand, he is a valuable player for us.”

“There are plenty of areas that we need to work on, our batting has not been good enough, our top-three have not scored big runs in the last three games and that has been disappointing.

“There is some execution stuff with the ball as well, it is not an easy game, after all, we are doing something wrong and that is hurting us,” Smith said.

Delhi Capitals grabbed the top spot with this win. “When Hetmyer and I were batting, we were thinking to score somewhere around 165-170 because this was a considerably slower wicket than we had played on earlier. 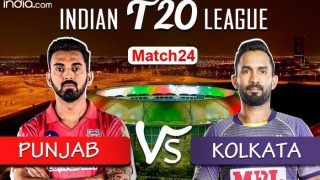 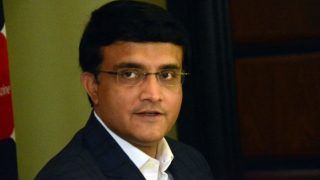 India Tour of Australia 2020-21: BCCI President Sourav Ganguly's Request For Shorter Quarantine in Down Under Likely to be Rejected by Cricket Australia