Ponting made it clear that the Capitals have a strict policy against the controversial method of dismissal. 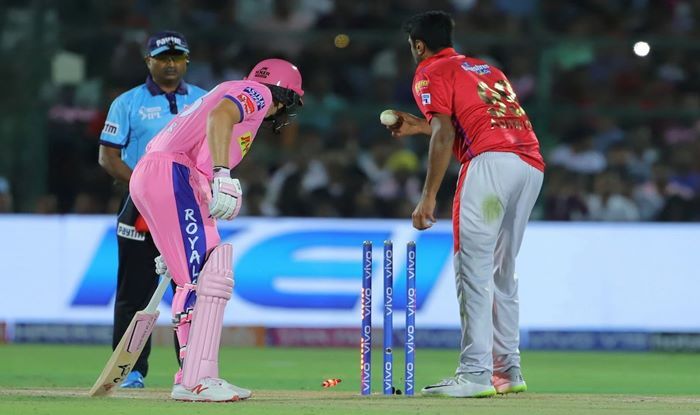 Delhi Capitals head coach Ricky Ponting urged veteran off-spinner Ravichandran Ashwin not to do a mankad, like he had done earlier against Rajasthan Royals Jos Buttler. Ponting made it clear that the Capitals have a strict policy against the controversial method of dismissal.

Earlier, when Ashwin had mankaded Buttler – he faced backlash on social media from fans. Ponting said that he would be having a chat with the Capitals new recruit and that will be the first thing he will do.

“I’ll be having a chat with him about [mankading], that’s the first thing I’ll do,” said Ricky Ponting on The Grade Cricketer Podcast.

The comment made by Ponting has not gone down well with fans, who slammed the former Australian captain and reminded him of his mistakes during his cricketing days.

Ponting talks about ‘Spirit of Cricket’ asks Ashwin to not ‘mankad’

Australian player is giving warning to play a fair game, its like Pakistan is saying we are spreading world peace#IPL2020Updates

Ashwin should do 2-3 mankads this IPL. It is well within the rules and none of that spirit of cricket bullsh!t coming from none other than Ponting.

IPL 13 starts from September 19 and the final will be played on November 10 in UAE amid the pandemic. Three venues will be used for the tournament in a bid to minimise the travel of players due to health reasons. 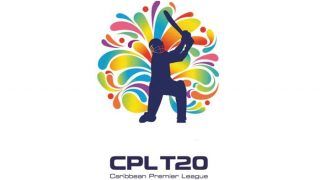 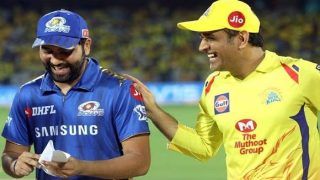 Welcome Dream11 on Board as Title Sponsor For IPL 2020: Brijesh Patel