IPL 2020 Playoffs Explained: Who Contests Qualifiers And What is The Purpose of an Eliminator?

IPL 2020 Playoffs Explained: Who Contests Qualifiers And What is The Purpose of an Eliminator?

All your questions regarding IPL 2020 playoffs final answered here. 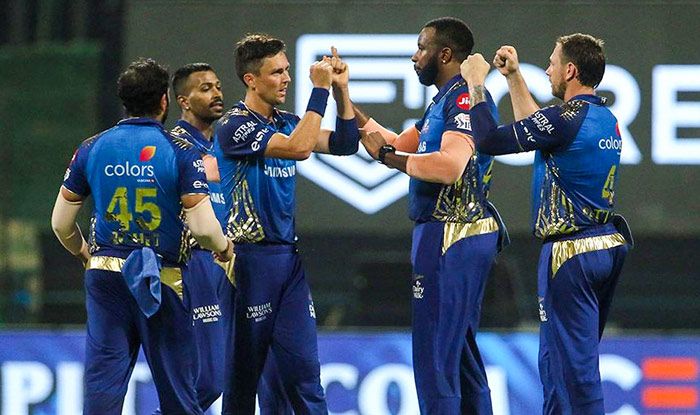 And then there were four. So after 56 matches, we have our top-four in Mumbai Indians, Delhi Capitals, Sunrisers Hyderabad and Royal Challengers Bangalore. The IPL 2020 has been quite competitive and it can easily be gauged from the fact that it was left to the 56th match to decide which will be the fourth team to make it to the IPL 2020 playoffs. It’s another fact that three out of the four teams to qualify this year were only finalised in the last two days of the league stage.

And for the first time in IPL history, all teams have finished with at least 12 points each.

Onto the playoffs then.

Here we briefly explain the format ahead and who goes to the final.

What are IPL playoffs?

For the first three seasons of IPL, semifinals followed the league stage. From 2011 onwards, a new format was introduced to decide the two finalists – playoffs. The top-four teams in the points table qualify for this stage and unlike the semifinals which comprise two matches, playoffs are made up of a series of three matches. They provide the top-two performing teams with an extra chance, if needed, to enter the final which isn’t possible with the semis format. There are two qualifiers – Qualifier 1 Qualifier 2 and in between these two is an Eliminator.

The first qualifier is contested by the teams finishing first and second in the points table. The winner of this makes it to the final. However, the loser gets another shot. More on that later. In the ongoing season, MI have finished top followed by DC at second.

The eliminator sees the third and fourth placed teams locking horns. The winner progresses to the second qualifier while the loser is eliminated from reckoning and that’s why the name – Eliminator.

This contested between the lose of first qualifier and the winner of the eliminator. The one winning this makes it to the final. This year, the first qualifier will be played between Mumbai and Delhi while the Eliminator will see third-placed Hyderabad going against Bangalore who were fourth. 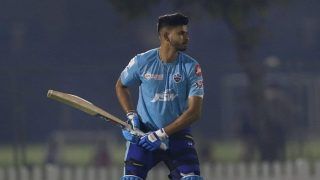 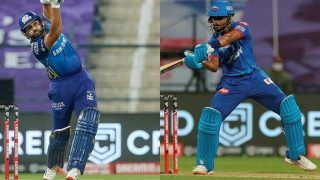