Calling his the 'Superman of Cricket', Panesar admitted that he is a big player and his absence will be a loss to the franchise and IPL as a whole. 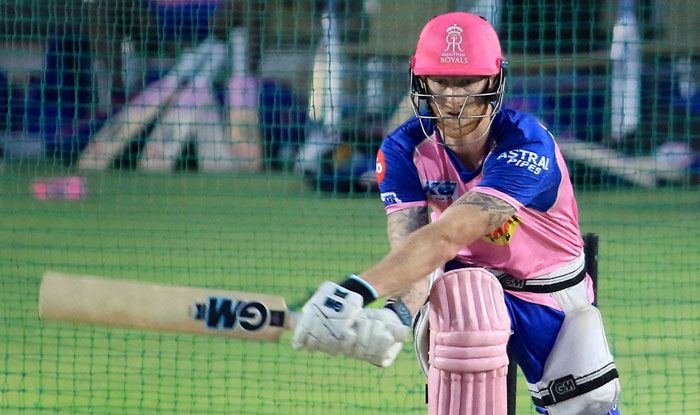 Former English spinner Monty Panesar feels Rajasthan Royals star Ben Stokes could miss the entire season of the Indian Premier League in UAE as his father – who has been diagnosed with brain cancer and is in New Zealand – is not well and the cricketer is not in a good space to play the game.

“With Ben Stokes, the situation is that his father is not in a good space. For that reason, he will probably be in New Zealand and I doubt he will be coming to the IPL,” said Panesar talking to Timesofindia.com.

Not long back, Stokes has been training in the nets in Christchurch where he looked sharp and was bowling fast. Stokes is a special player and a proven match-winner and his absence would hurt the Steve Smith-led Royals – who won their tournament opener convincingly against Chennai Super Kings by 16 runs, thanks to Steve Smith, Sanju Samson’s fifties, and Jofra Archer’s heroics at the backend.

Calling his the ‘Superman of Cricket’, Panesar admitted that he is a big player and his absence will be a loss to the franchise and IPL as a whole.

“He is a huge influence player, one of the key players with all-round abilities, dubbed the ‘Superman of cricket’. I think his presence in the IPL will be massive,” said Panesar.

Another Englishman Jos Buttler – who missed the Royals opener – would in all probability get back in the squad which will bolster their batting and gives them a better balance going ahead in the tournament. 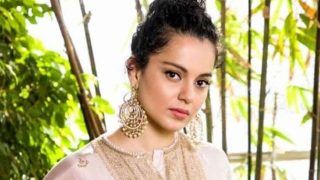 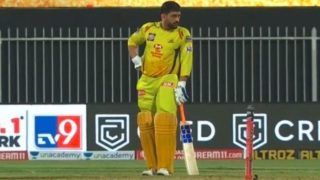