Kohli is not the only cricketing great who has had a superstition and a belief. 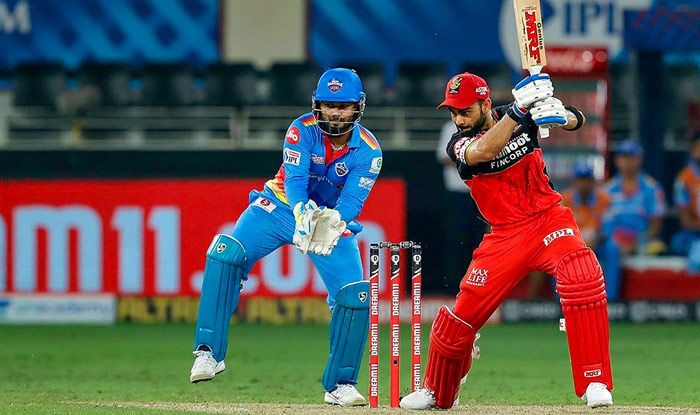 Virat Kohli has been among the runs in the ongoing Indian Premier League and that has changed the fortunes for the Royal Challengers Bangalore as they find themselves in the No 2 spot in the points table after 10 games and look good to make the playoffs. Kohli, who has been instrumental in making that happened – recently revealed his batting superstition that he follows everytime he walks into bat.

During a conversation with Manchester City manager Pep Guardiola, the RCB skipper said that he puts on white shoes while batting and believes that is lucky for him and helps him score those huge runs. During the same interaction, Kohli said that he does not feel good if he is not wearing a white pair of shoes.

Kohli is not the only cricketing great who has had a superstition and a belief.

Former batting maestro Sachin Tendulkar had also admitted that he puts his left pad first while he is gearing up to get in the middle and bat. The 2011 World Cup-winner believed he was successful through so many years because of it.

RCB – unlike past years – have looked to play with fresh energy and with youngsters like Devdutt Padikkal performing, the mood in the camp is different and it is highly likely that they make it to the playoffs and maybe make the finals and maybe break the title drought.

Before the tournament started, Kohli seemed confident about the chances of the team and believes they have the side to go all the way. Their spinners – Yuzvendra Chahal and Washington Sundar – have been in top form and looked to be the best spin duo in the tournament. 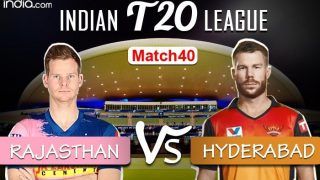