At the end of all the mimicry, Archer has a laugh as he cannot control his emotions. 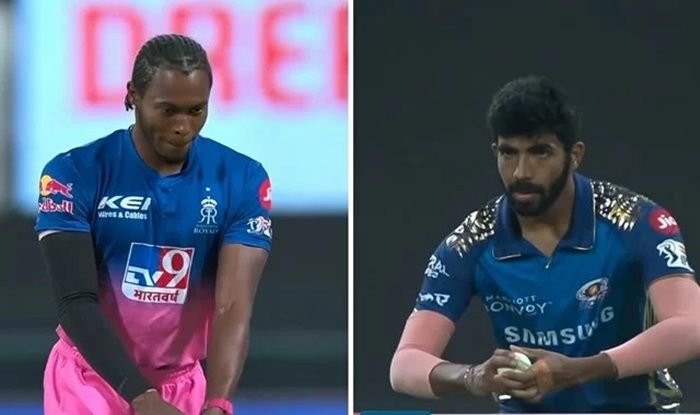 Jofra Archer is known to be a fun-loving, laid-back, and chilled out as a human being. The Rajasthan Royals pacer gave fans a glimpse of his hilarious side when he tried to imitate Mumbai Indians speedster Jasprit Bumrah’s bowling action ahead of the clash on Sunday in Abu Dhabi. The video posted on social media is already winning hearts.

At the end of all the mimicry, Archer has a laugh as he cannot control his emotions. Archer and Bumrah have been important members of their sides and hold the fortunes of their respective franchises.

Meanwhile, it was Ben Stokes’ spectacular hundred that overshadowed Hardik Pandya’s six-hitting spree as Rajasthan Royals spiced up the IPL play-offs race with an emphatic eight-wicket win over Mumbai. Stokes, who hit 14 fours and three sixes in his unbeaten 60-ball 107, found an able ally in Sanju Samson – 54 not out off 31 – as their unbroken 152-run partnership allowed Royals to make short work of the 196-run target. They cantered to victory in 18.2 overs. MATCH HIGHLIGHTS

Mumbai had put up an imposing 195 for five courtesy a 21-ball 60 Hardik Pandya, who smashed seven sixes and two fours. It was the fourth loss for Mumbai, who remain in a comfortable position at the top of the standings. The comprehensive win over defending champions not only kept Royals alive in the tournament, but it also eliminated Chennai Super Kings from the competition. SCORECARD 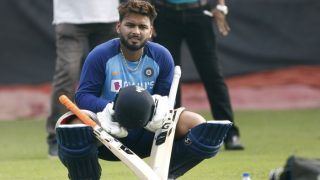 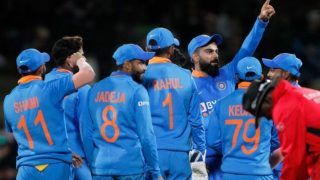