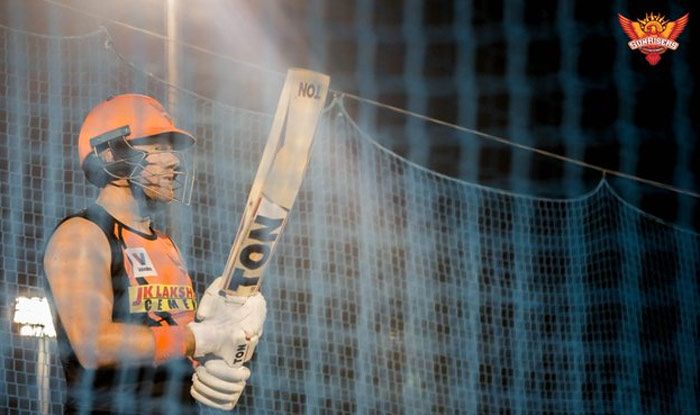 Kolkata Knight Riders will be aiming to complete a season double over Sunrisers Hyderabad when the two teams lock horns on Sunday. In their previous meeting this IPL season, KKR recorded an impressive seven-wicket win at the same venue. Batting first, SRH had posted 142/4 thanks to a half-century from Manish Pandey. In reply, Shubman Gill drove KKR’s chase with an unbeaten 70 off 62 and was well supported by Eoin Morgan (42*) as the tw0-time champions won with two overs to spare.

SRH vs KKR Head to Head

These two teams have faced each other 18 times before. KKR lead the H2H count as they have won 11 matches compared to SRH’s seven victories.

As has been the case, it will be another hot day. And there won’t be any chance of a rain. There will be some respite from humidity during the day which is expected to be around 39 per cent. The temperature may touch a high of 34 degrees Celsius and plunge to a low of 27 degrees Celsius.

Previous two matches at the venue have been won by teams batting second – on both occasions it was Mumbai Indians. There has been one afternoon game at this venue and it was also won by team batting second. The pitches are slowing down and spinners will now make more of an impact. 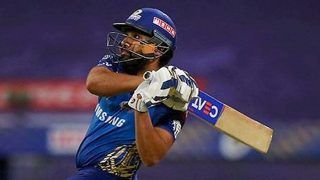 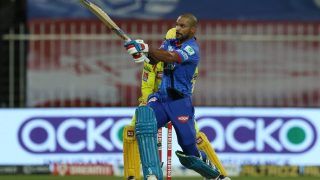