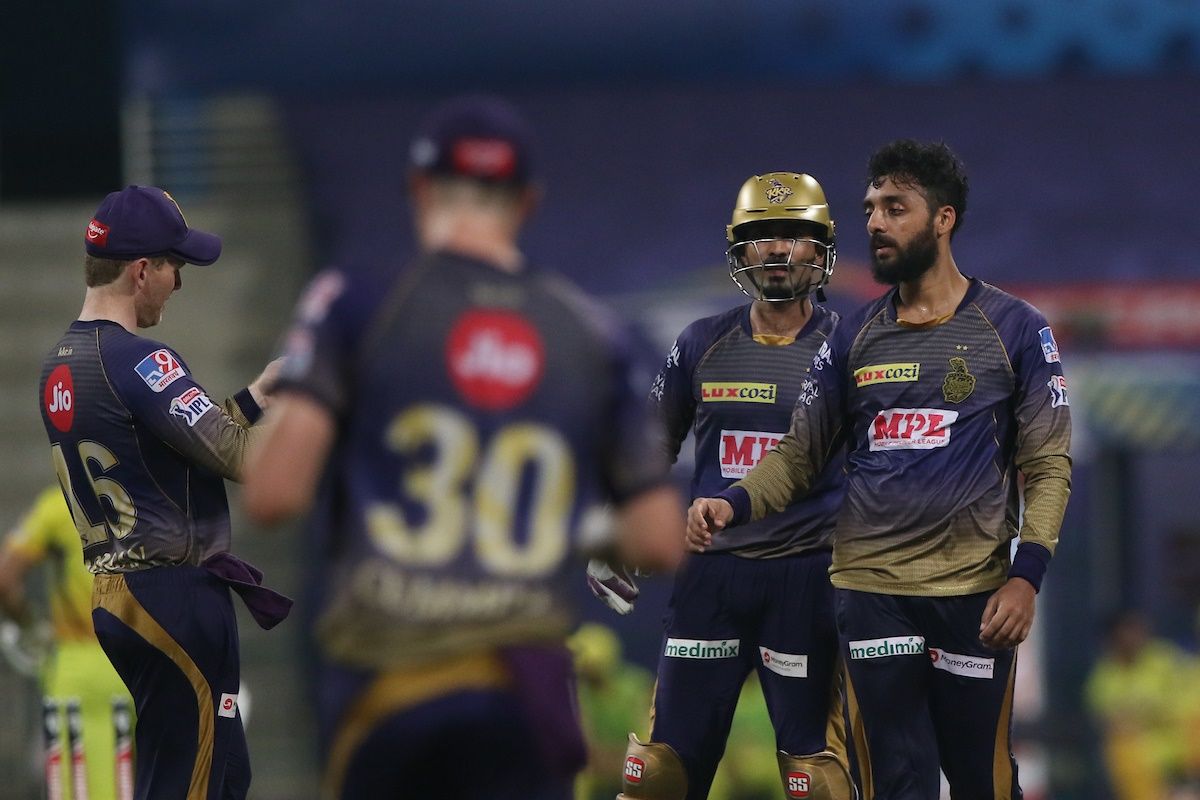 Dinesh Karthik won the toss and to everyone’s surprise opted to bat first, considering they have not been good batting first historically and CSK have not batted first thus far. Kolkata was hoping to get to 180-190 but must feel they feel 20-30 runs short. They were bundled out for 167. Chennai bowlers rose to the occasion and kept a lid on the scoring for Kolkata. The only silver lining for the Knights was Rahul Tripathi – who was opening for the first time this season – came good. Chasing 168 to win, Faf and Watson started well, but the South African departed soon.

After that Rayudu joined Watson – who had got his eye in. Soon, they started dominating proceedings and were in the driver’s seat. The decision to get into Narine was late and that could have been a bad move, considering his compelling record against Watson.

But, just when one felt that the Knights were out of it, they bounced back with wickets and it was Narine who got Watson for 50 to get the comeback started. Dhoni scored 11 off 11 and failed again. Varun Chakraborty got the big wicket off Dhoni. Eventually, KKR won the match by 10 runs.

With the win, the Knights climb to the third spot in the points tabble after five games, while CSK are at the fifth spot. Mumbai Indians retain the top spot while Delhi Capitals find themselves at No 2, while RCB are at No 4.

KL Rahul with 302 runs in five matches retains the Orange Cao, while CSK’s Faf Du Plessis edges Mayank Agarwal to the second spot. Mayank slips to the third spot. Rohit Sharma and Shane Watson are at No 4 and No 5.

With 12 wickets, Kagiso Rabada retains the purple cap, while Jasprit Bumrah stays at No 2. Trent Boult and James Pattinson are at No 3 and No 4, while Yuzvendra Chahal is the only spinner in the top five. 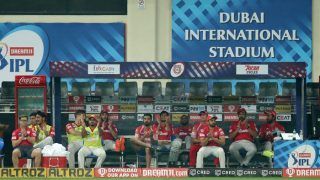