With the win, the Royals zoom to the No 5 spot and are very much in the playoffs race. 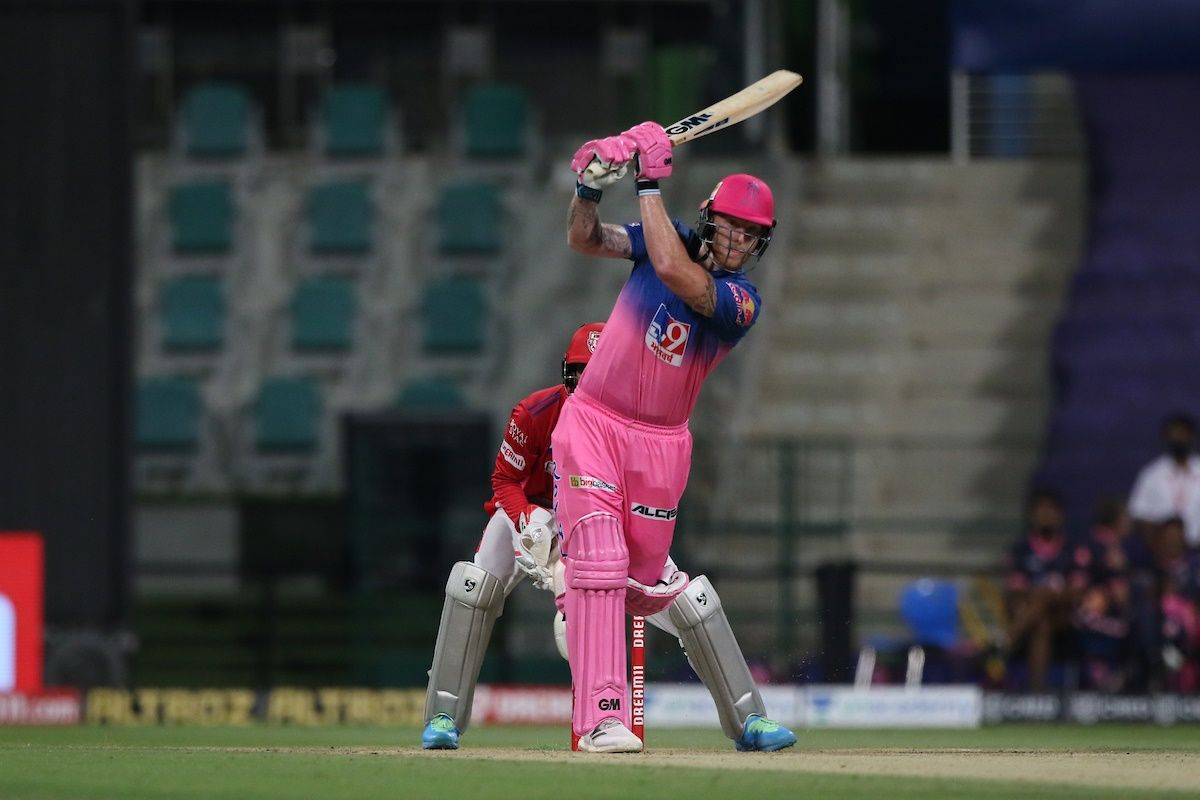 Eyeing a win to stay in the playoffs race, Rajasthan Royals came up with the goods against Kings XI Punjab – who had won five on a row – in Abu Dhabi on Friday. After winning the toss, the Royals opted to field. Punjab got off to a disastrous start as they lost Mandeep Singh early. But then it was KL Rahul and Chris Gayle who put on a 100-run stand to power Punjab to a decent 185/4 in 20 overs. Gayle missed his century by a run.

Chasing 186 to win, the Royals got off to a blistering start as Robin Uthappa and Ben Stokes went great guns. They laid the platform for the chase. Samson too chipped in with a quickfire 48. The Royals eventually went over the line bringing an end to Punjab’s dream run. Rajasthan beat Punjab by seven wickets and 13 balls to spare.

With the win, Rajasthan stays alive in the playoffs race and also move to the No 5 spot, while Punjab’s glorious run has come to an end. Punjab is still in the race while defending champions Mumbai Indians are still the only franchise to have made the playoffs. The Delhi Capitals who take on MI are at No 2. Mumbai could surely spoil the Capitals’ party. Punjab is at No 4 while Bangalore is at No 3. 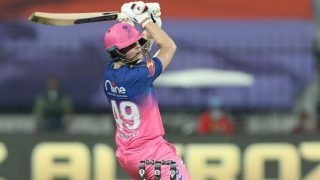 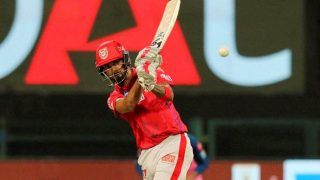