With the win, Hyderabad stay afloat in the playoffs race. They move to No 5 as Rajasthan slip to No 6. 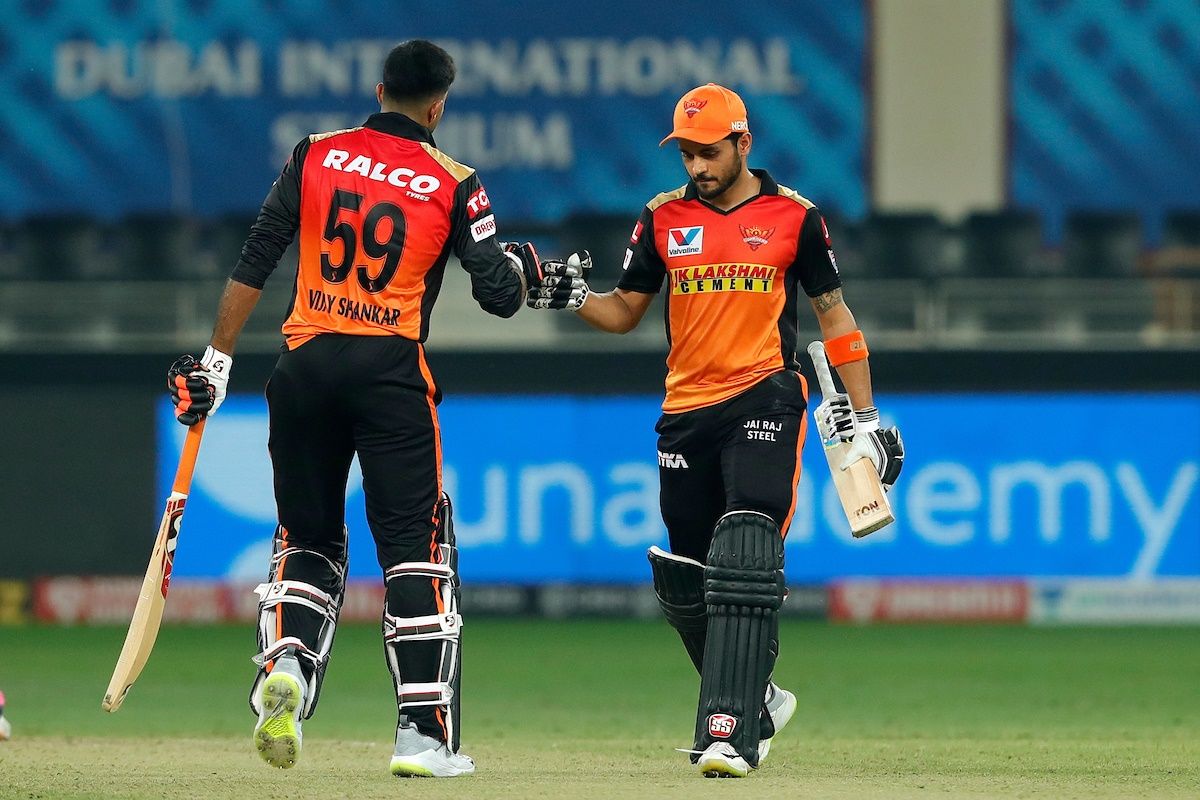 Hyderabad got a much-needed win to stay alive in the competition with a eight-wicket win over Rajasthan on Thursday in Dubai. David Warner won the toss and opted to field first and his bowlers were on the money straightaway. Jason Holder playing his first match of the tournament emerged as the pick of the bowlers with three wickets to restrict the Royals to 154 in their stipulated 10 overs. Chasing 155, Hyderabad got off to a dreadful start as Archer removed Warner and Bairstow in quick succession.

It was Manish Pandey and Vijay Shankar who took their time early on, but once set they took them on. The duo put on a 10-run partnership to take Hyderabad over the line in the do-or-die encounter. The Royals are now in a tricky spot when it comes to qualification.

With the win, Hyderabad stay afloat in the playoffs race. They move to No 5 as Rajasthan slip to No 6. The Capitals retains the top spot, while Bangalore stay at No 2. Defending champions Mumbai Indians and Kolkata Knight Riders are No 3 and 4 respectively.

Kings XI Punjab skipper KL Rahul retains the top spot while Shikhara Dhawan with consecutive tons is at No 2. Rahul’s opening partner Mayank Agarwal is at No 3 in the Orange cap list. Faf Du Plessis and Virat Kohli are at No 4 and 5 respectively.

Kagiso Rabada – who is having a sensational season – is at number one with 22 wickets in 10 games. He has been instrumental for the Capitals being No 1 currently. Mohammad Shami is at No 2 with 16 wickets, while Archer – with two wickets tonight – moves up to the third spot. Yuzvendra Chahal and Jasprit Bumrah are at No 4 and 5 respectively. 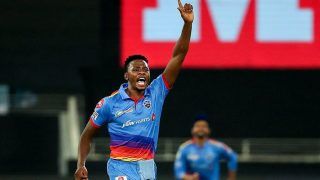 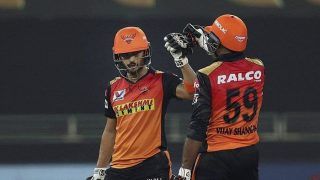