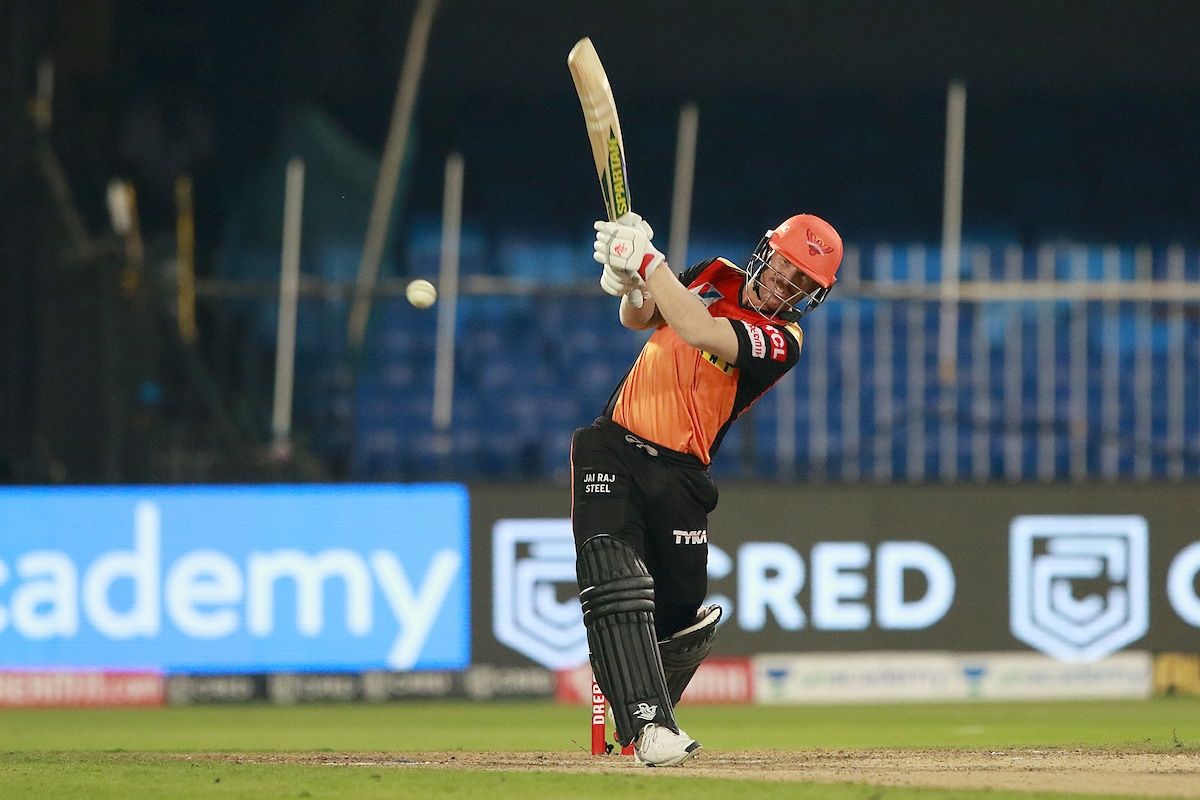 Needing a win to make it to the playoffs, Sunrisers Hyderabad did not put a step wrong against defending champions Mumbai Indians in Sharjah on Tuesday in the last group game. First Hyderabad skipper David Warner won the toss and opted to bowl. The SRH bowlers were disciplined in their line and lengths and were rewarded. Sandeep Sharma was the pick of the bowlers as he took three wickets to restrict Mumbai to 149 for eight. Suryakumar with 36 runs was the highest scorer and that shows how their batting collapsed.

Chasing 150 to make playoffs, Hyderabad openers Warner and Wriddhiman Saha played brilliantly upfront to give SRH the start they were after. Both Warner and Saha hit brilliant fifties to help SRH beat Mumbai.

With the win, Hyderabad edge Kolkata to finish the group stage in the third spot, and by doing so they make the Playoffs along with Mumbai Indians, Delhi Capitals, and Royal Challengers Banglore. Kolkata finishes fifth with seven wins and 14 points. Hyderabad piped Kolkata on basis of a better net run-rate. Hyderabad will play Bangalore in Eliminator 1.

With 670 runs in 14 matches, Kings XI Punjab is the proud owner of the Orange Cap. He has had the cap with him for the majority of the season. Unfortunately, that was not good enough to see Punjab through to the Playoffs. David Warner edged Shikhar Dhawan to the second spot living up to his reputation. He has not only led his side from the front but allowed the bat to do the talking and inspire. Devdutt Padikkal and Virat Kohli finish fourth and fifth in the tally.

Kagiso Rabada like Rahul has had the Purple cap with him for the most part of the season. He finishes with 25 wickets in the group stage and will have a chance or two more as the Capitals have reached the Playoffs. Jasprit Bumrah – who was rested today – finishes second in the Purple cap race with 23 wickets from 13 games. 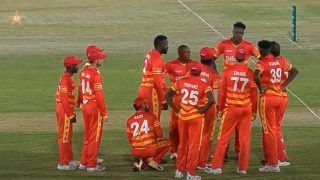 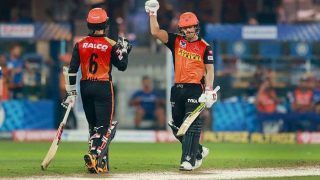