IPL 2020, SRH vs RCB: Check out who is at the top of the points table and who is leading the race to win the Purple Cap and Orange Cap this season. 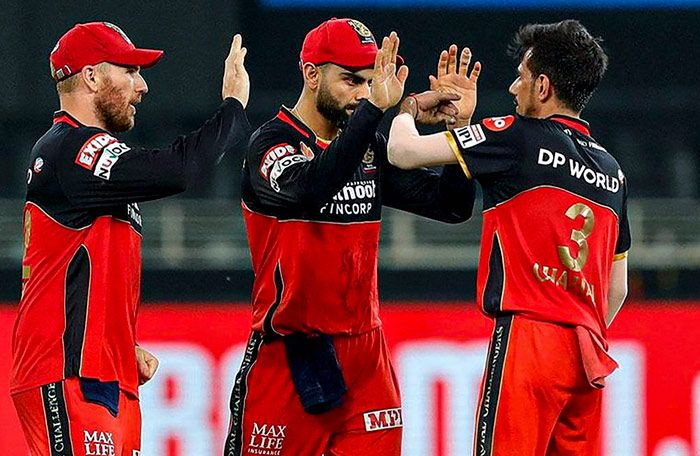 It was a contest that saw both teams slipping after having pulled themselves into strong positions. And it was Virat Kohli’s Royal Challengers Bangalore that came up trumps after Sunrisers Hyderabad imploded from 121/2 to 153-all out in the chase of 164 at the Dubai International Cricket Stadium. That RCB bowlers were able to bowl something to defend for was largely thanks to a sparkling debut from Devdutt Padikkal and their talisman AB de Villiers. Both scored half-centuries with De Villiers smashing 51 off 30 to push them to a decent total. Their bowling effort was led by legspinner Yuzvendra Chahal who took 3/18 including the wicket of dangerman Jonny Bairstow (61).

Virat Kohli’s RCB have entered the points tally at the top thanks to their 10 wicket in against SRH on Monday night. They have pushed down Chennai Super Kings to the second position on the basis of a better net run-rate. CSK can reclaim the top spot should they beat Rajasthan Royals today in Sharjah. Delhi Capitals complete the top-three while SRH are at the bottom of the pile.

Kings XI Punjab opener Mayank Agarwal continues to be the leading run-getter having made 89 off 60 against DC 0n Sunday. Ambati Rayudu (71) follows him at the second spot followed by Jonny Bairstow (61) at third. So far, seven batsmen have hit fifties with Agarwal’s 89 being the top-score. 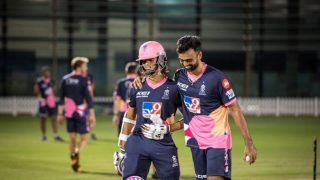 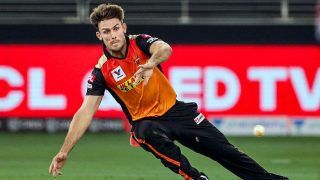