IPL 13: With the Caribbean Premier League ending on September 12 - a few big names from West Indies is also likely to miss the first few games of the IPL. 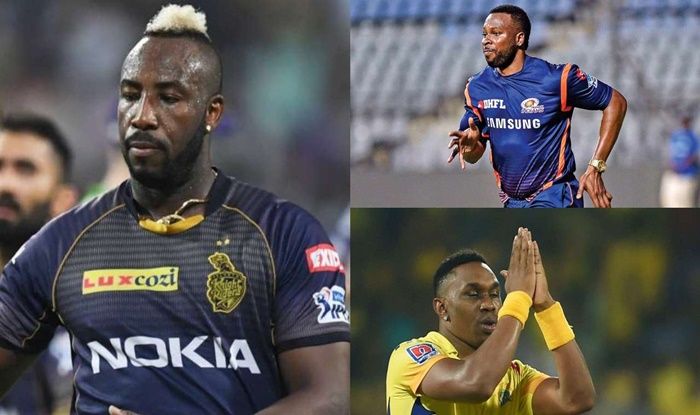 With the cash-rich Indian Premier League tentatively 50 days away, the various franchises are already facing problems – sponsorship, assembling of players, and the SOP’s (Standard Operating Procedure) that have to be followed. With Australia touring England and the last match getting over on September 16, some players will in all probability miss out on the first few games of the T20 league.

Meanwhile, the Emirates Cricket Board has confirmed that it has accepted the proposal from BCCI of hosting the IPL in UAE.

The IPL Governing Council will be held on August 2 to finalise the schedule of the tournament set to be played in the UAE, chairman Brijesh Patel confirmed on Tuesday.

The league will get underway from September 19 with the final to be played on November 8.

“It is expected that franchises will be handed the SOP (Standard Operating Procedure) after the meeting,” a senior official said on condition of anonymity.

The meeting will be attended by BCCI president Sourav Ganguly and Secretary General Jay Shah. 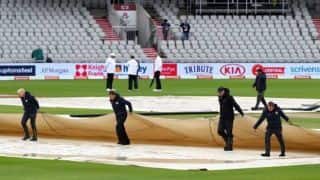 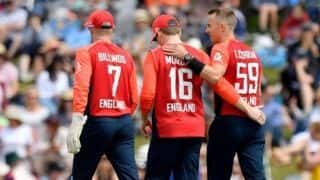