Amit Mishra was given a warning by the umpire, Virender Sharma. 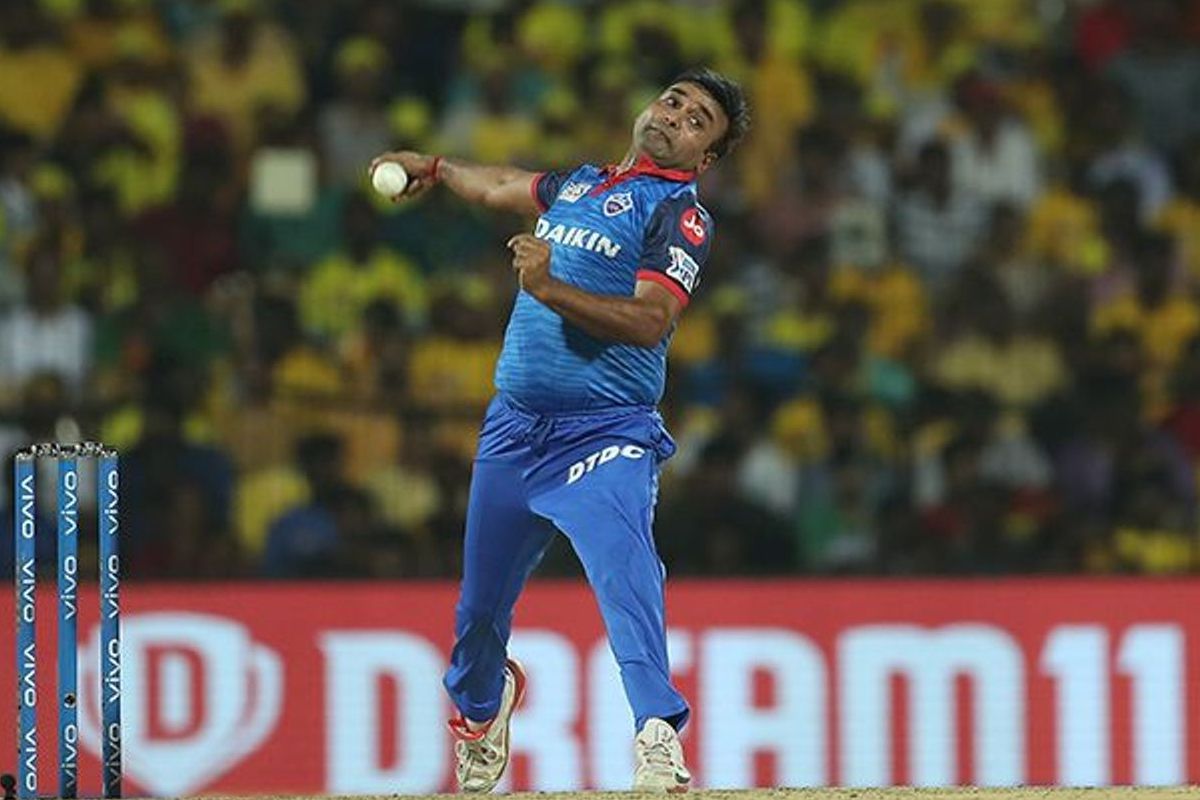 Delhi Capitals veteran spinner Amit Mishra accidentally applied saliva on the ball before bowling the seventh over against Royal Challengers Bangalore at the Narendra Modi Stadium, Ahmedabad on Wednesday. Mishra was straight away given the first warning by umpire Virender Sharma and the same was told to Delhi Capitals captain Rishabh Pant.

Subsequently, the ball was sanitized by the umpire before the action once again began. It has been noticed that some players have inadvertently used saliva on the ball during the Covid-19 but it is banned. In fact, it is the player’s habit of putting saliva as they have been doing the same from their early playing days. The players can use sweat but saliva is not allowed during Covid-19 times.

On the other hand, Rishabh Pant won the toss and decided to bowl first. Delhi Capitals have put their noses ahead as they have scalped three wickets. DC fast bowler Avesh Khan got the big wicket of Royal Challengers Bangalore skipper Virat Kohli, who chopped the ball back on to the stumps in an attempt to guide the ball to the third man for a single.

Subsequently, experienced Ishant Sharma, playing his first match of the season in place of Ravichandran Ashwin, was able to set up Devdutt Padikkal. The lanky fast bowler got a few balls to move away from Padikkal and then got one to move back into the left-hander to hit the top of off-stump.

Amit Mishra, who received a warning for putting saliva on the ball, also got the crucial wicket of Glenn Maxwell, who holed out to long-on as Steve Smith took a simple catch.

Both of these teams have won four out of the five matches they have played in this season thus far. Thus, they will look to continue the good show in the tournament. 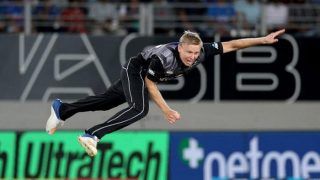