Chris Morris becomes the most expensive player in the IPL auction history as he was bought for a whopping Rs 16.25 Crore by Rajasthan Royals. 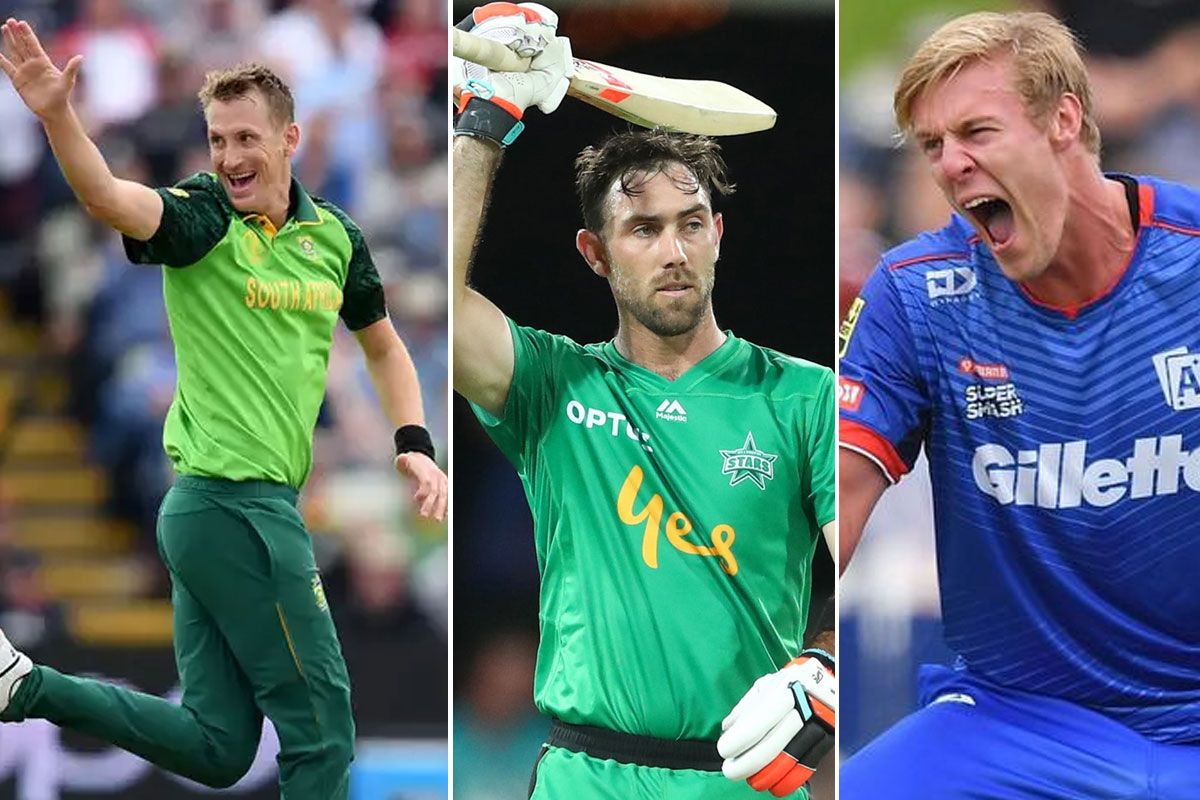 The 2021 Indian Premier League Auction concluded with South Africa all-rounder Chris Morris grabbing the limelight by becoming the most expensive player in the auction history. The Proteas fetched a whopping Rs 16.25 crore as Rajasthan Royals made full use of their massive wallet purse.

The auction kick-started with Karun Nair’s name, unfortunately, no one displayed any interest in him and he went unsold in the first round. He was later bought by Kolkata Knight Riders in round two for the base price of Rs 50 Lakh.

The following names in the list Alex Hales and Jason Roy also failed to get attention from any franchise.

While, Steve Smith was the first player to get a bid in the 2021 auction as Royal Challengers Bangalore made a bid for him but eventually Delhi Capital bought him for Rs 2.2 Crore which was a steal looking at his stature in international cricket.

Smith’s teammate from Australia Glenn Maxwell once again became the million-dollar baby. RCB broke the bank for him and bought him for Rs 14.25 crore as they were in a search of the finisher. Maxwell, himself expressed his desire to play alongside AB de Villiers a few days back.

Apart from him, English all-rounder Moeen Ali fetched massive money as Chennai Super Kings picked him as their first player in the 2021 IPL auction. The 32-year-old was sold for Rs 7 crore.

After Moeen, the intense bidding-war started between RCB, RR and Punjab Kings to get the services of Morris. RCB, who released Morris ahead of the auction tried hard to get him back but eventually, it was Rajasthan who got the lanky Proteas.

The Punjab team, who are looking to rejuvenate this season also bought ICC no 1 ranked T20 batsman Dawid Malan for just Rs 1.5 crore which was his base price.

Defending champions Mumbai Indians acquired the services of Nathan-Coulter Nile and Adam Milne for the 2021 season.

Experienced India pacer Umesh Yadav, who played for RCB, last season was bought by Delhi Capitals for the base price of INR 1 crore.

Team India Test specialists Cheteshwar Pujara returned to the Indian Premier League as three-time champions Chennai Super Kings bought him in the 2021 Auction. Pujara went for his base price of Rs 50 Lakh as CSK were the only one to bid for him.

Among the Indian players, Krishnappa Gowtham went for a massive Rs 9.25 crore to Chennai Super Kings and become the most expensive uncapped player in IPL auction history. While Shivam Dubey was bought by Rajasthan Royals for Rs 4.4 crore.

Veteran India off-spinner Harbhajan Singh, who went unsold in the first round, was bought by two-time IPL champions Kolkata Knight Riders in round two for Rs 2 crore. While out-of-favour India all-rounder Kedar Jadhav also got picked in the second round by Sunrisers Hyderabad for his base price of Rs 2 crore.

Arjun Tendulkar was the showstopper in IPL 2021 Auction as Mumbai Indian bought him for INR 20 Lakh. 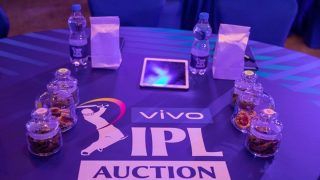 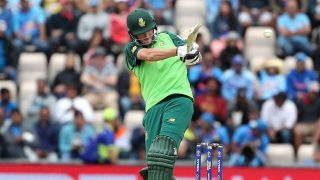