Here's a look at the players Kolkata Knight Riders will be looking to buy today at IPL Auction. 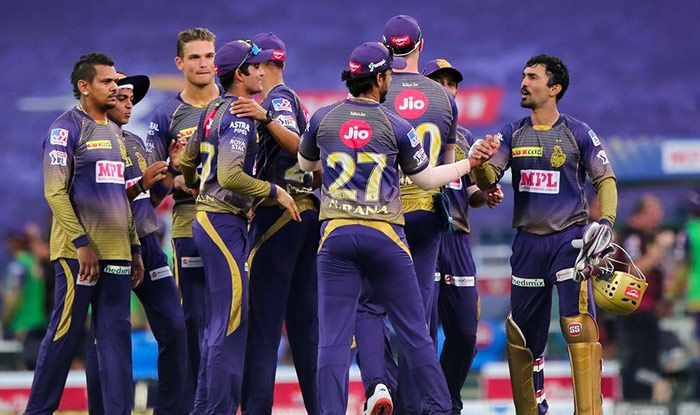 Kolkata Knight Riders are better placed than most of the teams and did not have to make a lot of changes to the composition of their side. They have released players who are not permanent fixtures in the XI – which means they did not have too many migraines. KKR will have more solidity in their camp as Brendon McCullum and Eoin Morgan have seen an entire season together. Morgan will go all out this season to try and prove he can win an IPL as well, while the franchise would pray Andre Russell remains fit throughout the season.

Like most IPL seasons, 2020 was no different for KKR as inconsistency was their biggest problem. They blew hot and cold – pulled off a couple of close games, but were not consistent throughout the season. And then to top it, a mid-season captaincy change. Dinesh Karthik stepped down as captain following a dismal run of form. KKR came close but could not make the playoffs.

What Players KKR Can Target Today?

The former two-time champions have eight slots to fill of which to can be overseas. Last season they were struggling with the fitness of star allrounder Andre Russell with Sunil Narine not contributing with the bat the way they wanted to. With both the stars retained, head coach Brendon McCullum will aim for a backup to the duo in case the need arises. They also need to shore up their middle-order as well. 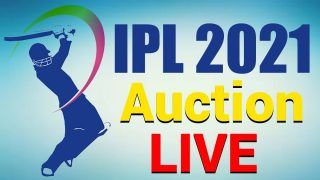 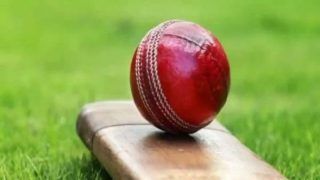