Kings XI Punjab finished sixth on the points table last season in the UAE and failed to qualify for the play-offs. 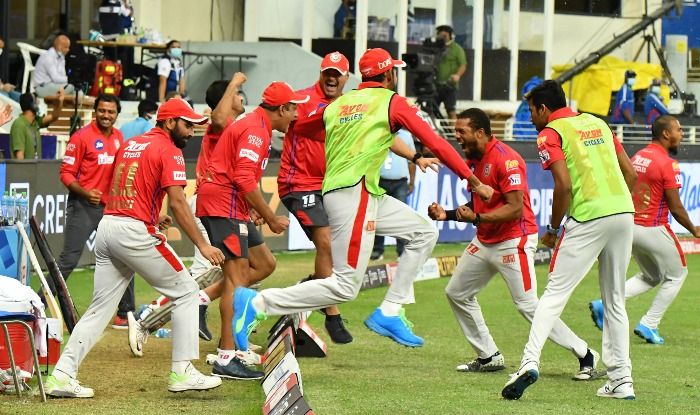 Kings XI Punjab are hoping for a major turnaround in the IPL 2o21 after releasing 9 players ahead of the mini-auction. Kings XI Punjab is one of the few franchises who have still not won an Indian Premier League trophy as they are part of the tournament since its inception.

Kings XI Punjab finished sixth on the points table last season in the UAE and failed to qualify for the play-offs. Some of the marquee overseas players didn’t have a good season for them including Glenn Maxwell, Sheldon Cottrell and James Neesham, as a result, KXIP decided to start the rejuvenation process.

They have a very strong top-order with Chris Gayle, KL Rahul, Mayank Agarwal and Nicholas Pooran. However, they lacked a specialist finisher in the batting order. While with Sheldon Cottrell gone, KXIP is expected to spend some hefty amount on an overseas pacer.

Here are the three players KXIP should target in the IPL 2021 Mini Auction:

1. Chris Morris: The Proteas pacer has been released by Royal Challengers Bangalore after just one season which has put several scanners over the franchise’s strategy. Morris had a decent season with RCB last season as he picked 11 wickets in 9 games and produced some economical performances. KXIP need a bowling partner of Mohammed Shami and Morris could be the perfect guy for them. The lanky bowler can produce some fireworks with the bat lower down the batting order.

2. Sandeep Lamichhane: The Nepal spinner didn’t get a chance to play a single match season for Delhi Capitals as they have released him ahead of the mini-auction. Lamichhane could be a good replacement for Mujeeb-ur-Rahman for KXIP as the Nepal spinner has a good experience of playing franchise cricket across the globe. The 20-year-old has played 9 matches in IPL so far as many cricket critics have hailed his bowling abilities.

3. Moeen Ali: The English all-rounder had a tough time during IPL 2020 as he played just three games for Royal Challengers Bangalore in which he scored just 12 runs. He was also ineffective with the bowl in the UAE. However, looking at the KXIP team, Moeen Ali could be the player they need right now. The spin all-rounder has a reputation of producing big performances with both bat and ball and KXIP need a player in the lower-middle order which can be filled by him and with the ball too he could be an asset to the team. 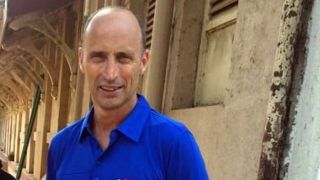