IPL 2021: Brian Lara Picks a Young Indian Player to Watch Out For

IPL 2021: Brian Lara Picks a Young Indian Player to Watch Out For 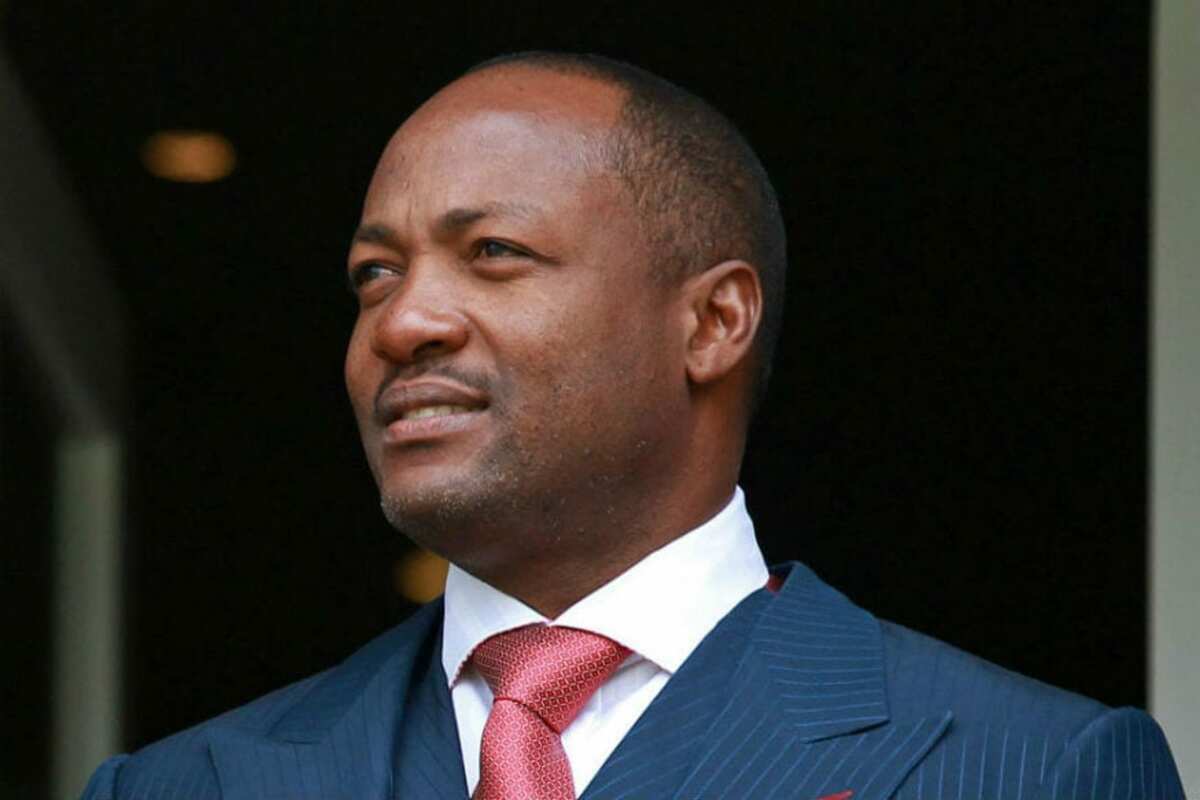 West Indies former legendary batsman Brian Lara has picked a young Indian player to watch out for in the ongoing season of the Indian Premier League. The former flamboyant batsman picked Sunrisers Hyderabad’s, Abdul Samad. SRH’s Abdul Samad has impressed with his pyrotechnics and he is also a gun fielder.

Samad gave a glimmer of hope to SRH in their opening match against Kolkata Knight Riders as he played a little cameo of 8-ball 19 and many cricket experts questioned why Samad was pushed down the batting order.

Brian Lara said while talking to Star Sports when he was asked to pick a player to watch out for, “Young Abdul Samad. I know he has had just two innings, but I think he is someone who can pretty much be one of the shining knights at the end of the tournament”.

On the other hand, Brian Lara stated that he is looking forward to seeing a team, which can challenge the Mumbai Indians juggernauts. MI have won five IPL titles and they are the most successful team in the history of the tournament.

Lara added, “I am looking forward to a team to challenge Mumbai Indians. Mumbai Indians are of course are a great little outfit and a great team. They have had their players for quite some time, so the stability is very good. So, I want to see one of the other teams truly challenge them in this year’s 2021 IPL”.

Meanwhile, Lara also revealed that KKR falling in the run-chase against Mumbai Indians in their second match is so far the most memorable game for him this season.

Lara said, “This year there have been quite a few games. The tournament is not that old but to think of, KKR falling apart in their second game to lose, after being in such a great position, it’s pretty disappointing”.

The former West Indies captain also picked Jason Holder as the one West Indian player who could shine in the ongoing season.

Lara added, “I think Jason Holder could do pretty well. He ended up replacing Mitchell Marsh in the 2020 IPL, so I expect him to maybe come up with trumps this year. The tracks are not so favourable to the pace where he is playing at present, but he is such a good all-around player that I hope he can maintain his play and really show that the West Indians are here to stay”.

Lara further added that he will prefer chasing as you know the target and can play accordingly.

Lara concluded, “I think chasing down looks like one of the better things to do, maybe percentage-wise. But I just feel that when the target is onboard, you know exactly what you have to do”. 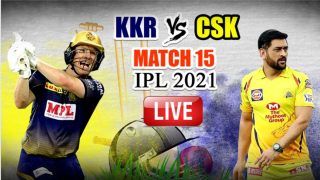