Deepak Chahar, who is known for swinging the ball both ways, troubled the Punjab batters and picked 4 wickets of just 13 runs in his quota of four overs. 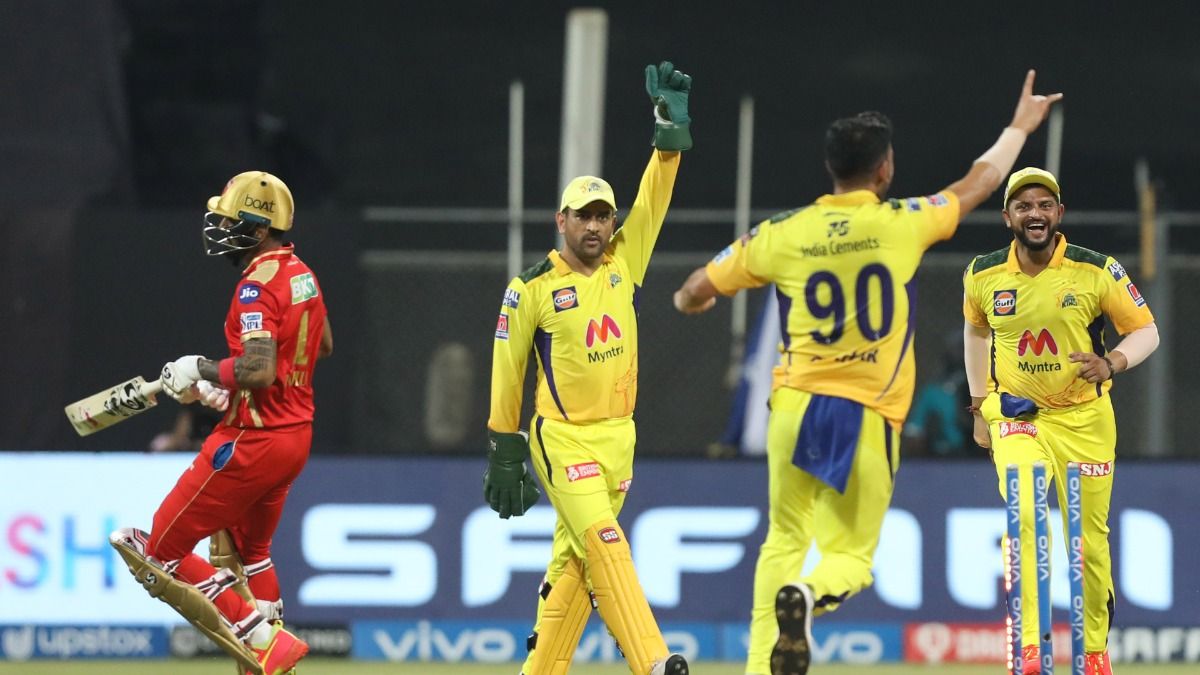 Chennai Super Kings skipper Mahendra Singh Dhoni heaped huge praise on front-line pacer Deepak Chahar after his impressive show in the match against Punjab Kings on Friday. Chahar, who is known for swinging the ball both ways, troubled the Punjab batters and picked 4 wickets of just 13 runs in his quota of four overs.

Dhoni used Chahar’s first four over early in the innings without any break in his first spell itself. After the match, the CSK captain gave an insight into why he bowl him out early.

“Chahar is somebody who has developed as a death overs bowler too. If I’m looking to attack and there is movement I try to bowl him out because he gets more out of the pitch. As a bowling unit, we have more resources. I was looking to attack, so bowled his four overs and it helps in becoming fit because to bowl 4 successive overs you need to be fit,” added Dhoni.

Dhoni, who is considered amongst one of the smartest brains in world cricket, also talked about not taking a Decision Review System (DRS) on Chahar’s appeal for Punjab Kings batter Shahrukh Khan’s wicket.

Dhoni, who has been known to be spot on with DRS, opted to not take a review against Punjab Kings batsman Shahrukh Khan after he was hit on the pads by a Deepak Chahar delivery on the very first ball he faced. The umpire had ruled him not out and it seemed from the replays that Dhoni’s decision to not take a review was right.

“I thought that [lbw call] was high. So told him (Chahar) ‘no we are not reviewing’. I have always felt DRS is there to take the howlers away and not just to take a chance. You only take a chance if it’s the last over of the game or it’s someone very important,” said Dhoni after the match while explaining how he has approached DRS.

Dhoni was the go through man for the Indian skipper Virat Kohli on taking the DRS calls before his retirement from international cricket. The former Indian skipper with his instincts helped India on several occasions with smart DRS decisions which they miss now. 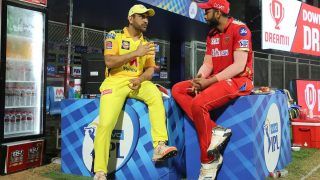