Both Rabada and Nortje arrived after playing in the first two ODIs of the ongoing three-match series against Pakistan in South Africa. 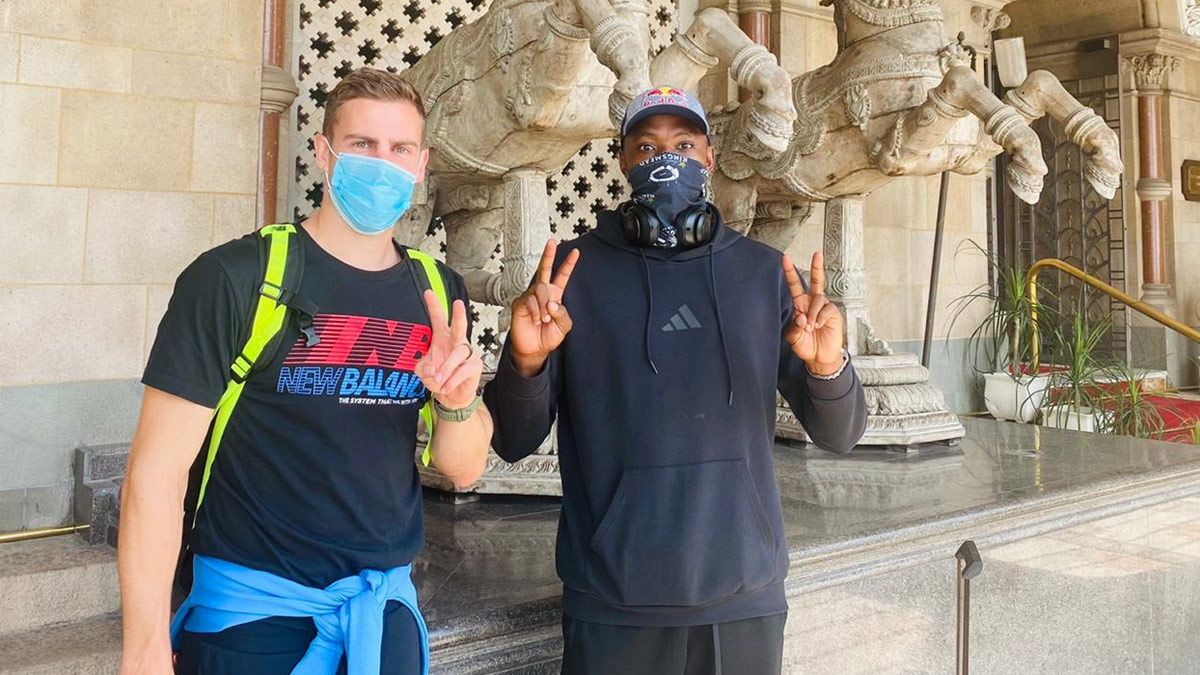 Mumbai: South Africa pacers Kagiso Rabada and Anrich Nortje have arrived in Mumbai for the upcoming IPL 2021 where they will represent Delhi Capitals. The duo had played an intrinsic role in DC’s maiden run to the final last year in UAE where they lost to Mumbai Indians.

Both Rabada and Nortje arrived after playing in the first two ODIs of the ongoing three-match series against Pakistan in South Africa which is currently locked at one-all. They are among five South African cricketers including Quinton de Kock, David Miller, Lungi Ngidi to have left the series midway for the T20 league in India.

Rabada and Nortje arrived at their team hotel on Tuesday and now will have to undergo a mandatory quarantine for one week before being allowed to enter team bio-bubble. What this means is that they won’t be available for DC’s opening match of the season when they face three-time champions Chennai Super Kings on April 10 at the Wankhede Stadium.

“Delhi Capitals’ fast bowlers Kagiso Rabada and Anrich Nortje arrived at the team hotel in Mumbai on Tuesday. Rabada and Nortje will be in quarantine for one week,” DC said in a media release.

DC will be aiming to go one better this time around but they will be without captain Shreyas Iyer for the entire campaign after the India middle-order batsman was ruled out due to a shoulder injury. In his absence, the captaincy has been handed over to Rishabh Pant. 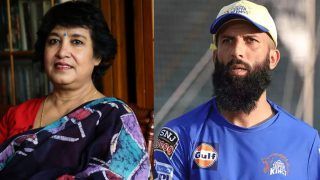 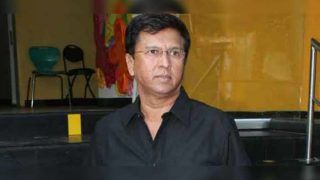