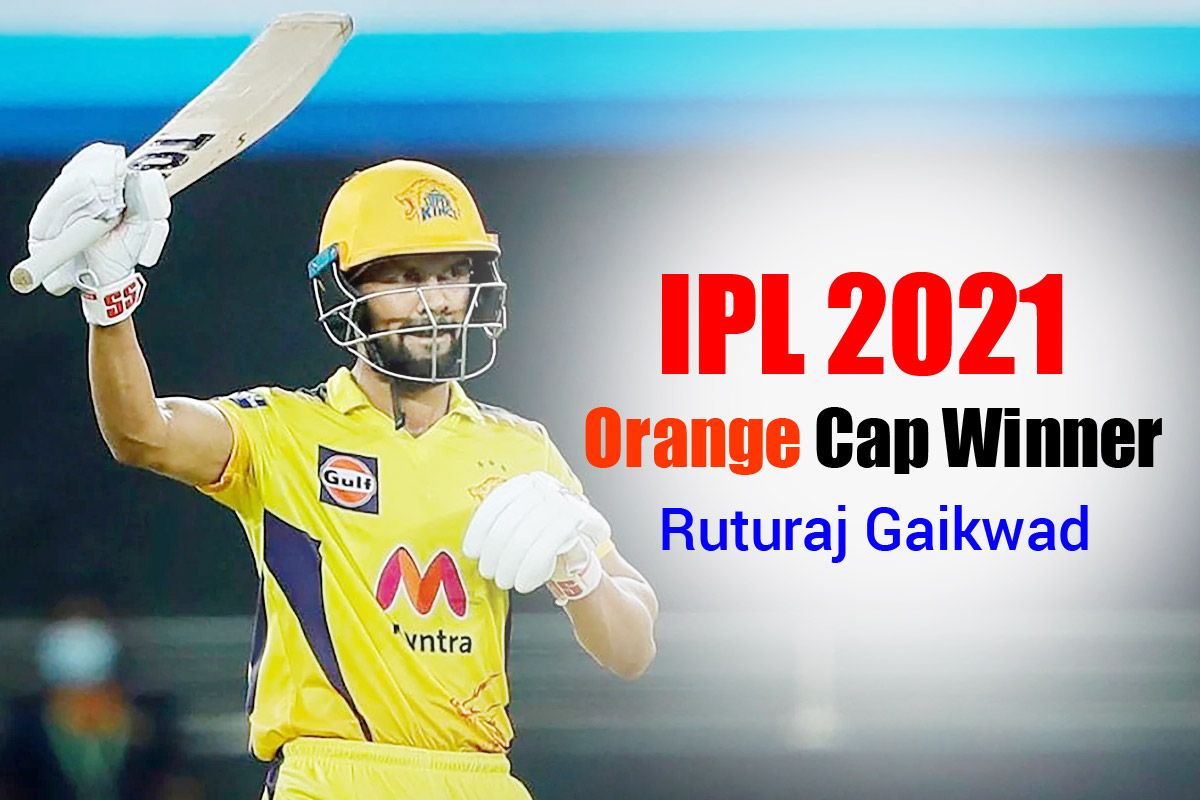 Dubai: Chennai Super Kings opener Ruturaj Gaikwad became the youngest player in the history of the Indian Premier League to clinch the coveted Orange Cup – most runs in the tournament. Gaikwad pipped the likes of Faf du Plessis, KL Rahul, Shikhar Dhawan and Glenn Maxwell to clinch the Orange Cap during the IPL 2021 final between Chennai Super Kings and Kolkata Knight Riders on Friday. Before the final, the 24-year-old Ruturaj needed only 24 more runs to dethrone Rahul from the top of the list claim the Organe Cap for the season before the final. Ruturaj finished with 635 runs in IPL 2021 – the youngest to win the Orange in the history of the IPL.

Ruturaj got past Rahul’s tally in the Powerplay after KKR captain Eoin Morgan won the toss and invited Chennai Super Kings to bat in Dubai. Ruturaj and du Plessis knitted another fifty-run stand in the IPL seventh of the season and three in three against Knight Riders. The CSK duo provided their team a brisk start and added 61 runs on eight overs before Sunil Narine broke through.

Ruturaj played an impressive knock of 32 off 27 balls which included three boundaries and one maximum. Notably, only once in the history of the IPL (Robin Uthappa with KKR in 2014) had gone on to win the IPL title after winning the Orange Cap. The Orange Cap is awarded to the leading run-scorer in the IPL.

The 24-year-old Ruturaj had earlier became the third batsman in CSK’s history to score 600 runs in an IPL season when his side beat DC on October 10, with the batter scoring a 50-ball 70.

Meanwhile, du Plessis, who played a handsome knock of 86 off 59 balls in IPL 2021 final versus Chennai, finished at the second spot with 633 runs. Rahul (626 runs), Dhawan (587 runs) and Maxwell (513 runs) clinched the third, fourth and fifth spots respectively.

Talking about the IPL 202 final, three-time champions Chennai Super Kings posted a formidable 192 for 3 against Kolkata Knight Riders in the IPL final on Friday.

It was a ‘Daddies’ Day Out’ in the true sense as 37-year-old du Plessis, along with 35-year-olds Robin Uthappa (31 off 15 balls) and Moeen Ali (37 not out off 20 balls), set up a target for KKR which they would find difficult on a big Dubai International Stadium ground with premier batsman Rahul Tripathi injuring his calf muscle. 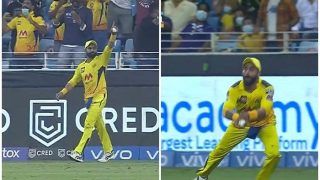 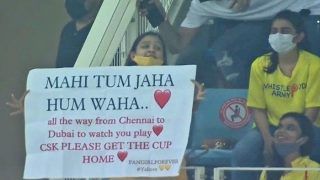