Gambhir said that Dhoni should promote himself to No.4 regardless of whether CSK are chasing or defending a total. 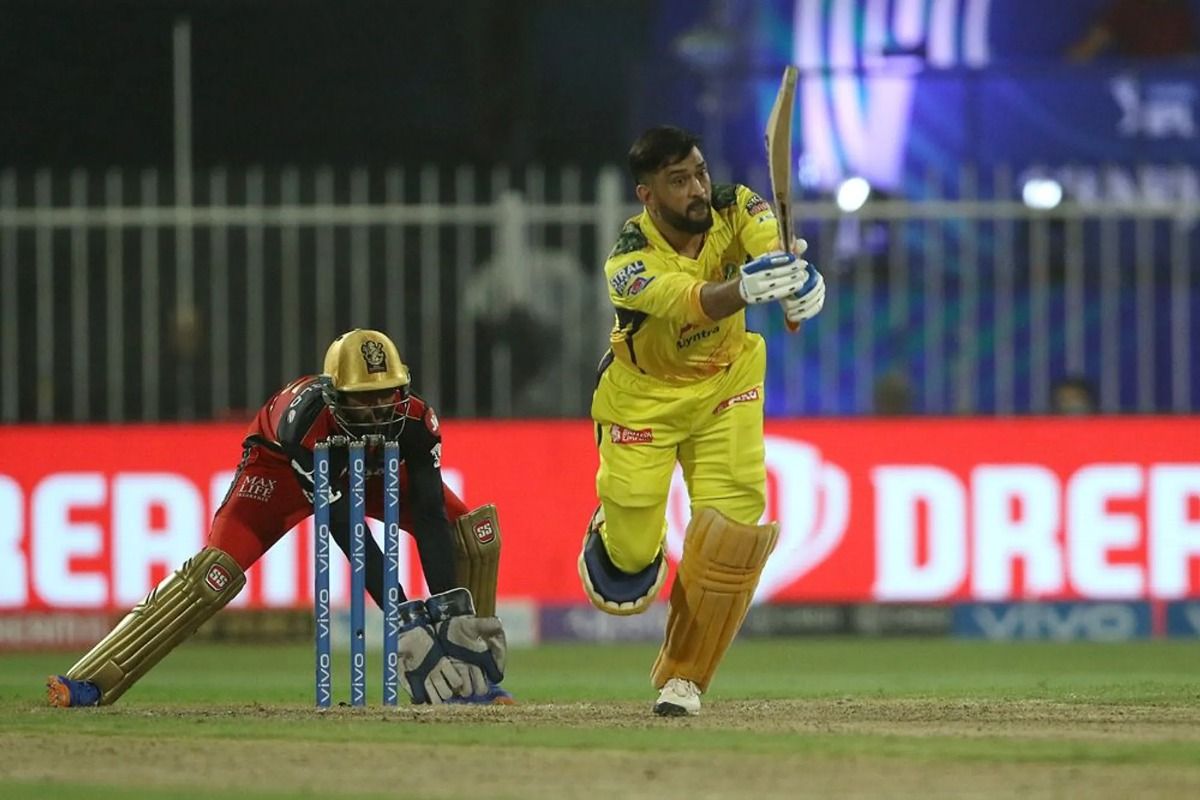 New Delhi: Former India cricketer Gautam Gambhir feels that Chennai Super Kings skipper Mahendra Singh Dhoni should adjust his batting position once the team qualify for the playoffs. CSK are on the verge of qualifying for the playoffs as they currently stand second on the points table with 14 points in nine matches.

Gambhir said that Dhoni should promote himself to No.4 regardless of whether CSK are chasing or defending a total.

“MS Dhoni should bat at No.4 once CSK qualifies for the playoffs, irrespective of whether you are chasing or batting first so that you are able to spend time in the middle. I will want to see that, hopefully, it happens. The best thing about a captain is that it is his own wish, he can bat anywhere he wants,” Gambhir said on Star Sports.

Dhoni was dismissed for three runs in CSK’s first match of the second phase of the IPL after which he was unbeaten on 11 as CSK beat Royal Challengers Bangalore (RCB) by six wickets on Friday. He has managed just 51 runs thus far in the season.

“Your No.3 and No.4 will not always score runs. You need to bat a little more. The more runs you score, it will keep getting easier,” he said. “You will qualify for the playoffs but it should not happen that the responsibility falls on you, you lose early wickets and you have to come and score runs.”

After the conclusion of IPL 2021, Dhoni will join Team India as their mentor for the upcoming T20 World Cup. India will start their campaign against arch-rivals Pakistan on October 24. 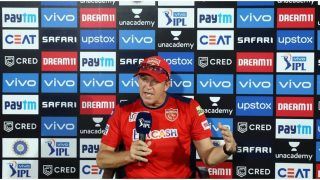 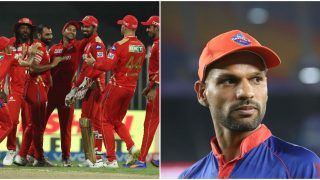