Claiming that the wicket was not assisting the bowlers, the DC skipper hailed them for restricting the opposition to 190. 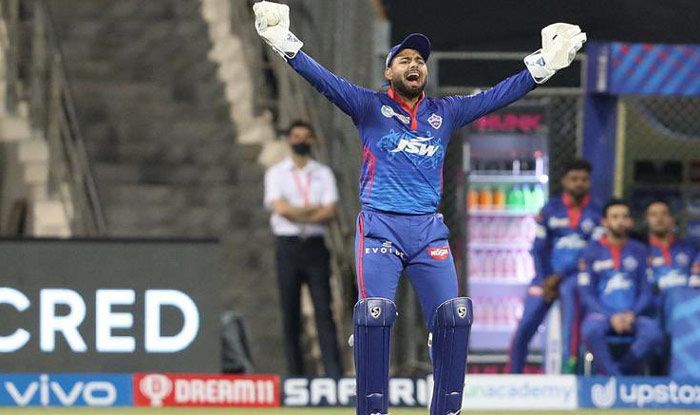 Delhi Capitals got back to winning ways after a slight stutter as they beat Punjab Kings by six wickets on Sunday. Admitting that a win was important after a loss, the newly-appointed skipper of the Capitals, Rishabh Pant – who is new to the job as a captain – reckoned he is already enjoying the role.

“Coming from a loss, winning the next match was important. Have already started enjoying captaincy,” Pant said at the presentation.

Claiming that the wicket was not assisting the bowlers, the DC skipper hailed them for restricting the opposition to 190.

“But we were under pressure at the start, the wicket was not doing much. Bowlers did a good job keeping them to 190,” Pant added.

Pant was all praise for Shikhar Dhawan who bagged the man of the match for his brilliant 92 off 49 balls. The DC skipper revealed that one can speak anything with the experienced Dhawan.

“He (Dhawan) has a lot of experience. You can to talk to him about anything, how we can set the field, there are many stuff you can talk about. End of the day, what he’s giving to the team is commendable,” he further added.

Dhawan struck a swashbuckling 92 as Delhi Capitals made short work of a 196-run target for a six-wicket win over Punjab Kings in the IPL match no.11 at the Wankhede Stadium on Sunday. Dhawan looked in sublime form during his 49-ball knock that was studded with 13 fours and two sixes.

Dhawan was ably supported by Prithvi Shaw 32 off 15 balls first up and then skipper Rishabh Pant 15 runs and Marcus Stoinis 27 not out as DC chased down 196 with 10 balls and six wickets to spare. Put in to bat, Mayank Agarwal and captain KL Rahul stitched a century-run opening stand to guide Punjab to a challenging 195 for four. 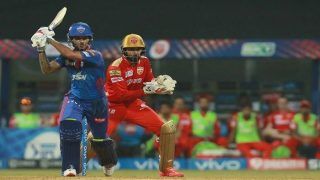