Ahead of the season, here's a quick rewind of how the top-four IPL franchises fared last season. 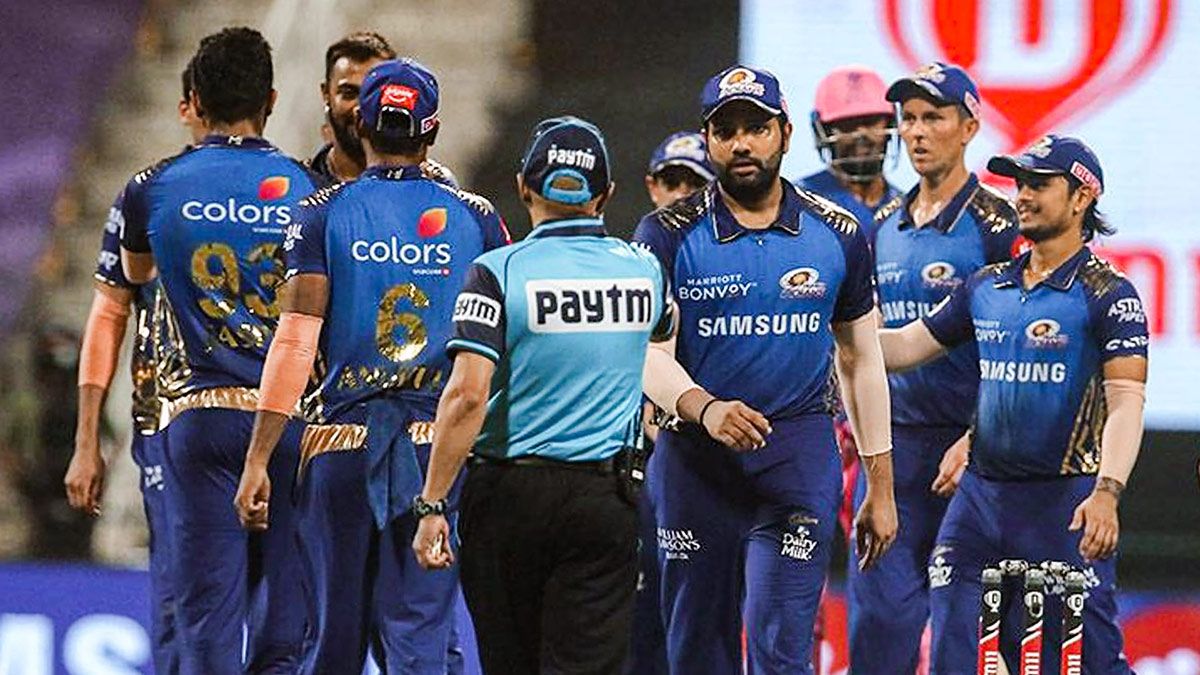 New Delhi: 60 T20s. Six Venues. Eight Teams. One Winner. The razzmatazz that IPL is, returns after a gap of just five months and will again take shape in extraordinary circumstances of the coronavirus pandemic. The preparations have taken a hit, although notionally, since few players, members of broadcast team and groundstaff began testing positive for the deadly virus. Clouds of uncertainty continue to hover over the season even as the fresh case count continues to rise in the country. But the organisers are unperturbed, at least on the surface, reiterating their hopes of hosting the high-profile event within the country. Questions have been raised over the preparedness as compared to the last time when the entire season was shipped to UAE. Will the event be held without any hiccup? Only time will tell.

Defending champions Mumbai Indians will launch their campaign for another IPL title, hoping to add another silverware to their trophy cabinet. While they bulldozed their way to the crown last season, their seven opponents have tried improving their squads, in order to lay a better challenge and hopefully dethrone them from their perch.

They faced Chennai Super Kings in the opening clash and lost before bouncing back against Kolkata Knight Riders. But in the third match, they were pushed to the Super Over by Royal Challengers Bangalore who eventually prevailed. That spurred them to a run of five straight wins as they became the first team to qualify for the playoffs. With nine wins and five defeats, the Rohit Sharma-led outfit topped the points table and defeated Delhi Capitals, first in the first qualifier and then in the summit clash to lift the trophy.

They did fall at the final hurdle but the the performance was DC’s best in history. They made the summit clash for the first time after finishing second in the points tally with eight wins and six defeats. Their very first match of the season went into the Super Over where they defeated the then Kings XI Punjab before also getting the better of CSK. At one stage, they were in close fight with MI for the top spot before before losing four straight matches left them nervous. They recovered and made the playoffs where they lost the first qualifier before beating Sunrisers Hyderabad in the second qualifier to enter final.

They started with two defeats in a row before winning the next two. The blew hot and cold before raising their game in the latter stage of the league when they won their final three league matches to make the playoffs. They locked horns with RCB in the Eliminator and prevailed by six wickets only to be bested by DC in the second qualifier. In the league stage, they won seven and lost as many.

With seven wins and seven defeats, Virat Kohli-led RCB just about managed to qualify for the playoffs. However, they were quite impressive in the first half of the season, winning seven of their first 10 matches. And then a slump followed. If it weren’t for the other teams, who fared poorer, RCB wouldn’t have finished among the top-four. Despite losing their final four matches, the three-time finalists managed to make the playoffs. However, they were defeated by David Warner’s SRH in the Eliminator. 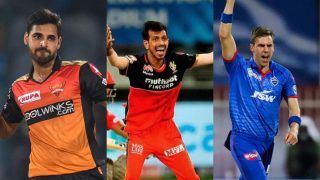 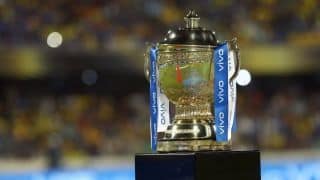 IPL Carnival is Back in India: 10 Interesting Things Which Might Change the Dynamics of 14th Edition