SRH have thus far won only a solitary match in IPL 2021 out of the six they have played. 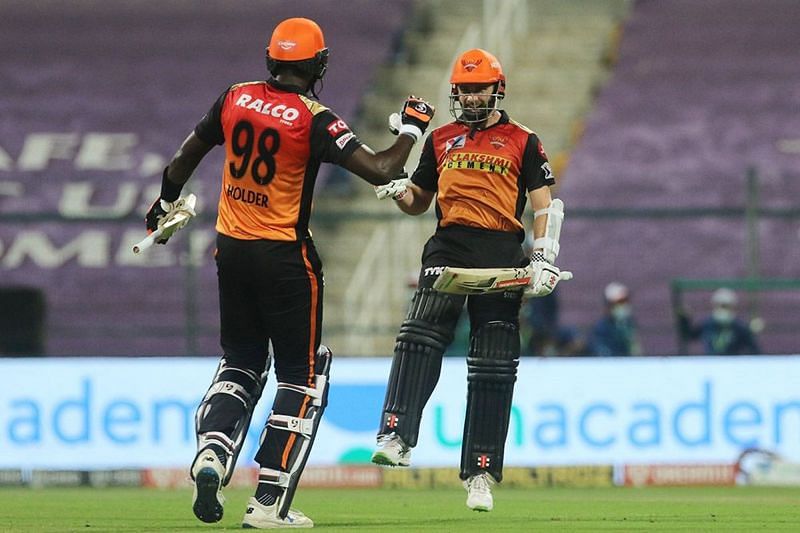 Sunrisers Hyderabad has decided to pass on the captaincy baton from David Warner to Kane Williamson, the franchise announced on their Twitter handle on Saturday. The move comes after Warner has struggled to get the best out of the team in the ongoing season. SRH is currently at the bottom of the points table as they have managed a solitary win out of the six matches they have played.

Meanwhile, David Warner had led the team to glory in the 2016 season. Warner didn’t play in IPL 2018 due to his ball-tampering and Williamson had led the team in his absence and had also taken them to the final of the competition, where they had lost to Chennai Super Kings.

SRH said in its media release, “Sunrisers Hyderabad would like to announce that Kane Williamson will be taking over the captaincy for tomorrow’s match and for the remainder of IPL 2021. The team management has also made the decision that they will be changing their overseas combination for tomorrow’s match against Rajasthan Royals”.

“This decision has not come lightly as the management respects the enormous impact David Warner has had for the franchise over a number of years. As we face the remainder of the season we are sure David will continue to help us strive for success both on and off the field”.

On the other hand, Kane Williamson had missed the first few matches of the ongoing season due to an elbow injury. The right-hander has been in sublime form and had also scored an unbeaten knock of 66 runs against Delhi Capitals to help his team level the score. Furthermore, Williamson had scored a little cameo of 26 runs from 10 balls in the previous match of the franchise.

Warner, on the other side, had struggled to get going as he trudged to 57 runs off 55 balls against CSK. The franchise has also announced that they will change their overseas players in their next match against Rajasthan Royals. 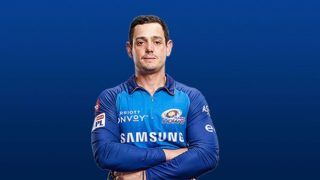 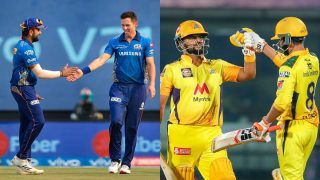