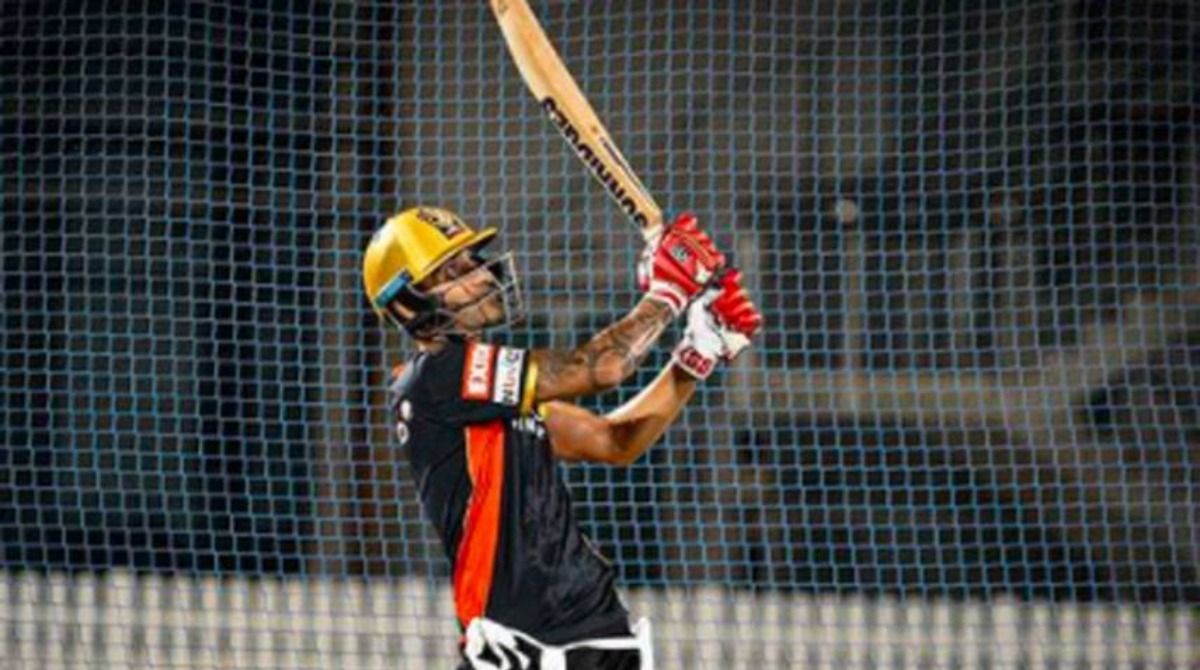 Gurkeerat Singh Mann has replaced the injured Rinku Singh at the Kolkata Knight Riders (KKR), the Indian Premier League (IPL) said in a statement. Rinku has been ruled out of the season due to his knee injury.

“Kolkata Knight Riders have signed up Gurkeerat Singh Mann as replacement for batsman Rinku Singh, who will be unavailable for the entire season due to a knee injury,” said the IPL in a statement. Gurkeerat played for Royal Challengers Bangalore last season in the IPL. He played eight matches and managed to score just 80 runs. This will be his eighth season in the IPL. Rinku, who made his IPL debut in 2017, has played a total of 11 IPL games.

The 2021 IPL starts on April 9 and KKR face SunRisers Hyderabad in their first match of the season on April 11.

IPL 2021 - Ravindra Jadeja is Fit And Will Surely be Part of CSK Playing XI: Report 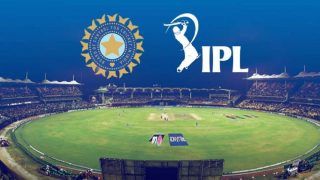