IPL 2021: Kuldeep Yadav to Jason Roy, Five Top Capped Who Did Not Get a Game

IPL 2021: Kuldeep Yadav to Jason Roy, Five Top Capped Who Did Not Get a Game

It was unfortunate to see some top players who have represented their national team not get a game. 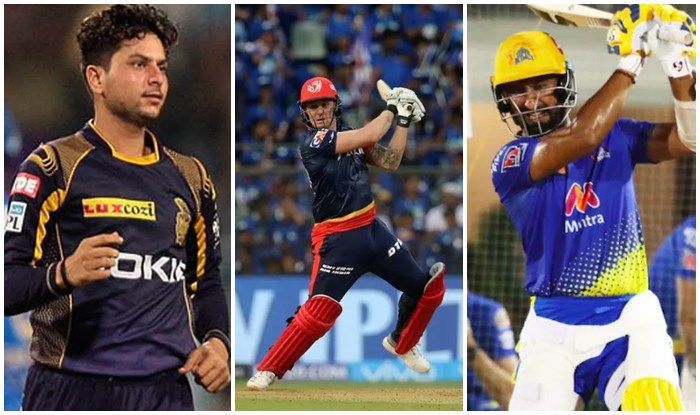 29 out of 60 matches were played before the fourteenth season of the lucrative Indian Premier League was suspended indefinitely in the wake of the Covid-19 crisis across India. With India weakening as a unit with every passing day, IPL brought a ray of hope for fans – but that did not last long.

Yet, the matches that were played during the course of three weeks were nothing short of a spectacle. While some games were closely fought, some performances stood out and forced us to take notice.

On the other hand, it was unfortunate to see some top players who have represented their national team not get a game. This is again a testament to the fact that IPL is the most fiercely competed T20 league in the world.

Here is a list of the top five capped players who did not get to feature in the XI of their respective franchises.

Kuldeep Yadav: The young KKR spinner has been an asset in the years gone by and hence it was surprising to see him not feature on spin-friendly tracks in Chennai. Kuldeep has not been a regular feature in the Indian XI and hence KKR may have felt that he is short of match practice and they did not want to risk him. Also, with Varun Chakravarthy and Sunil Narine in the squad, Kuldeep found it difficult to make the cut.

Cheteshwar Pujara: The Indian Test specialist is another top cricketer who did not get a game. Pujara’s absence from the CSK playing XI was on the cards as T20 is not his favoured format.

Jason Roy: A pure stroke maker at the top of the order for England, Delhi Capitals’ Jason Roy did not feature in any of the seven games because the franchise was spoilt for choices. They had an in-form Shikhar Dhawan opening with a young dasher in Prithvi Shaw. Both formed a successful pair at the top of the order and got the side of too good starts. Roy was unfortunate he missed out.

Piyush Chawla: The veteran leg-spinner did not get a game for the Chennai Super Kings outfit this year and there are reasons for it. One, CSK played most of their games on pitches that did not assist spin. Another factor could be the ground dimensions. CSK played at Mumbai and Delhi where the dimensions of the ground are not as big as compared to the Chepauk. There were possibilities that Chawla could have been expensive. There could be the factor that led to his non-inclusion in the XI.

Karun Nair: With KL Rahul, Mayank Agarwal, Chris Gayle, and Nicolas Pooran in the top half of the batting line-up, it was always going to be difficult for Karun Nair to make the cut in the XI. Also, what may have gone against him is his strike rate which is below the 130-mark. 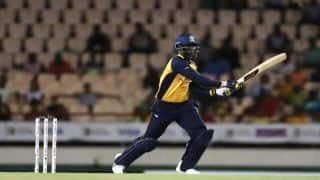