Rohit completed his 1000 runs versus KKR to become the only batsmen in the tournament history to breach the 1k mark against an IPL team. 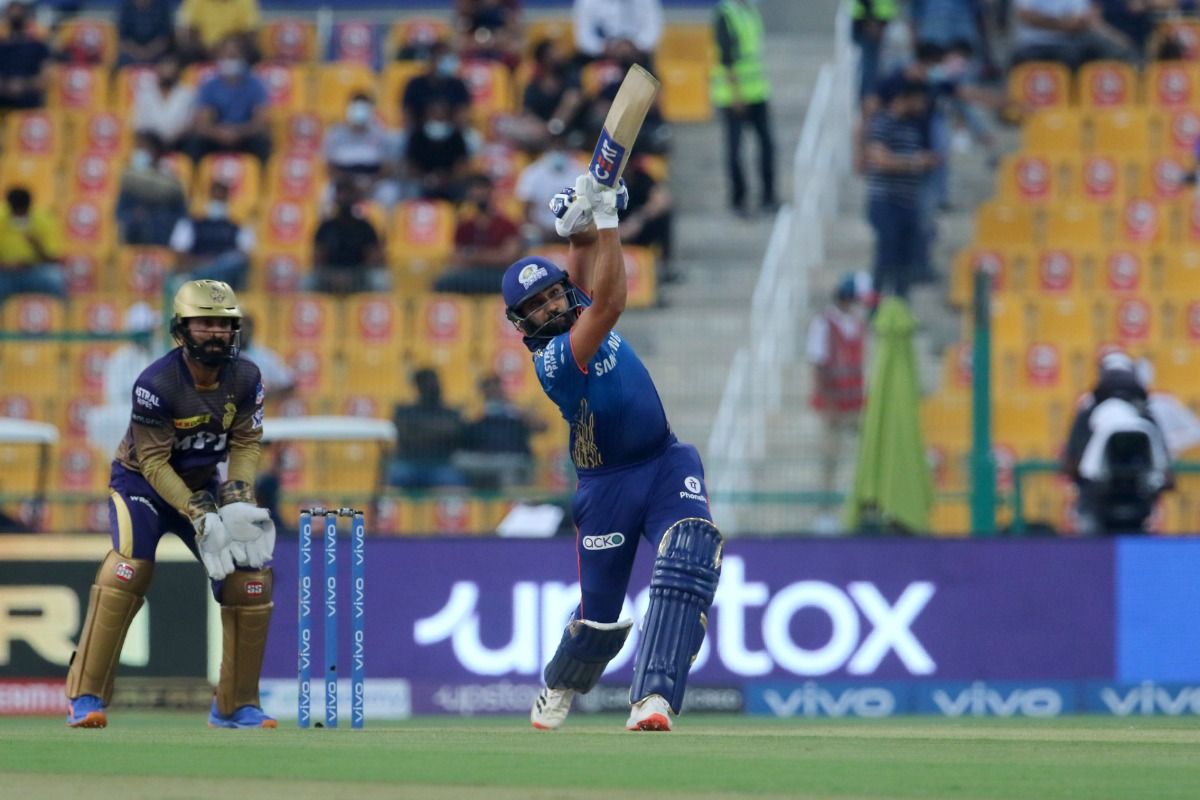 Abu Dhabi: Mumbai Indians skipper Rohit Sharma reached an iconic milestone in the IPL 2021 clash against Kolkata Knight Riders on Thursday. Rohit completed his 1000 runs versus KKR to become the only batsmen in the tournament history to breach the 1k mark against an IPL team.

Rohit, who missed the first match of the IPL 2021 UAE leg, returned for the KKR match and announced his arrival with a pleasant extra cover drive on their first ball of the match. The swashbuckling opener scored 33 runs before getting dismissed by Sunil Narine for the ninth time in T20 cricket.

🚨 Landmark Alert🚨@ImRo45 becomes the first batsman to score 1⃣0⃣0⃣0⃣ runs or more against a team in the IPL. 👏 👏 #VIVOIPL #MIvKKR

After Rohit, Sunrisers Hyderabad opener David Warner holds the next two spots for the most runs against a single franchise. The southpaw has slammed 943 runs against Punjab Kings and 915 versus Kolkata Knight Riders. While the fourth on the list is Royal Challengers Bangalore skipper Virat Kohli with 909 runs against Delhi Capitals.

Meanwhile, after losing the toss to KKR’s skipper Eoin Morgan, Rohit said: “Looking forward to the game. Just one change; Anmol who played so well unfortunately misses out. Not a lot to be honest (on what he spoke about the last game). Certain basics of cricket that was missed, we need to do right. We have spoken about it and hopefully we can execute today. It is a good positive to have but I personally understand that every day is a new day. T20 is a format that you have to be good on that particular day.” 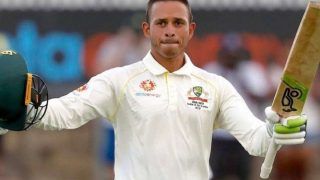 Money Talks, Nobody Would Say no to India: Usman Khawaja on Teams Pulling Out of Pakistan Tours 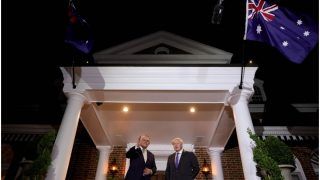