Harshal Patel now has a fifer and a memorable hattrick to his name against Mumbai Indians in the same season. 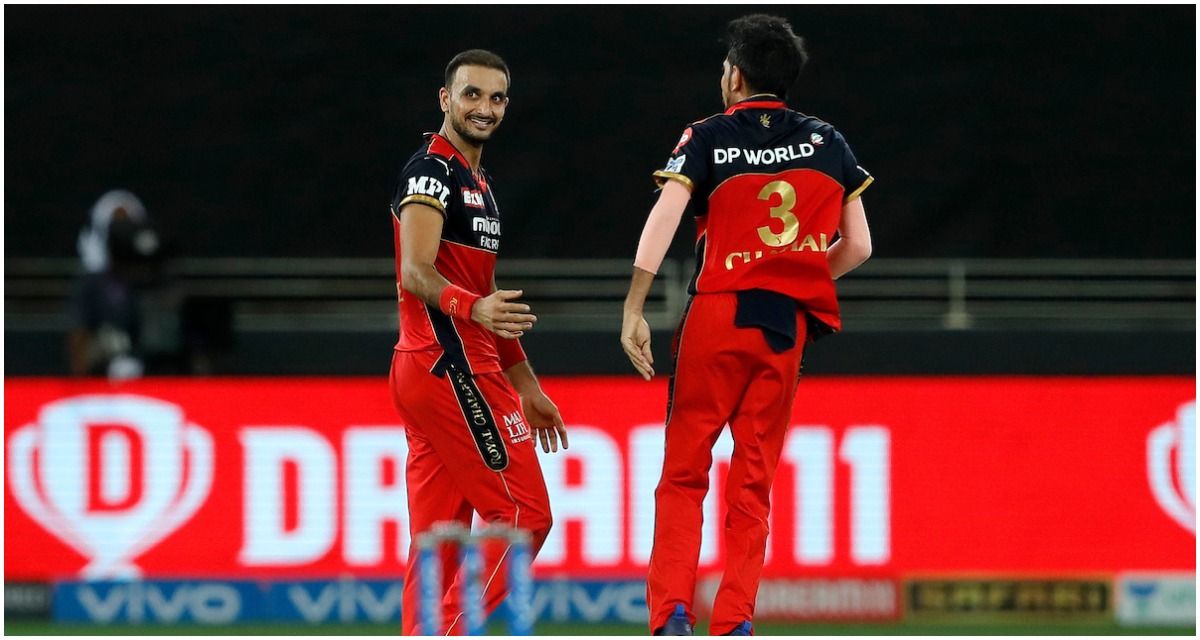 Dubai: Harshal Patel on Sunday becomes the first bowler of the ongoing IPL 2021 season and the fifth RCB bowler to take a hattrick in an Indian Premier League match. Royal Challengers Bangalore batting first, set up a target of 166 for the defending champions and after a good start in the run chase, the Rohit Sharma led side lost their way completely and the RCB bowlers ran all over the MI batsmen as Mumbai were bowled out for 111, which happens to be their lowest ever score against the Bangalore side.

Well done Harshal Patel for hitting the third hattrick in the history of RCB #RCBvMI pic.twitter.com/gaGs0Xih7K

Patel who also happens to be the leader of the Purple Cap of the tournament, now extends his lead to 22 wickets in 10 matches. Patel finished the match with figures of 4/17 in 3.1 overs. This was the 20th hattrick in the cash-rich league and the first 3-fer in 2 years. The last hattrick came in the IPL was way back in 2019, when Rajasthan Royal’s Shreyas Gopal ran rugged over the RCB batsmen.

Harshal Patel now has a fifer and a memorable hattrick to his name against Mumbai Indians in the same season. Patel took important wickets of Hardik Pandya, Kieron Pollard and Rahul Chahar to seal the match and round off his hattrick. He also took Adam Milne’s wicket to complete his 4-fer. This was the second time, a RCB player knocked MI off with a hattrick, the first being Samuel Badree in 2017.

“I was thinking if the batters can’t pick my slower balls then the bowlers also will find it difficult to spot (referring to his Chahar’s wicket that got him the hat-trick). I just bet on that. This is my sixth time being on a hat-trick and finally got one, so pretty happy. He (Pollard) is somebody who can do damage if you bowl in his areas, we wanted to take him wide and then once you drag him wide you have the option to bluff him, that came off really well,” Patel said to the host broadcasters after the match. 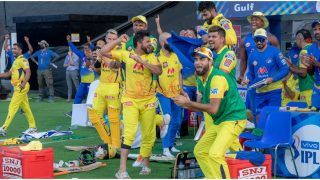