Former England skipper Michael Vaughan has questioned Kolkata Knight Rider's all-rounder Andre Russell's match fitness. Russell, who is known for his pyrotechnics, has been troubled by a spate of injuries in the recent past. 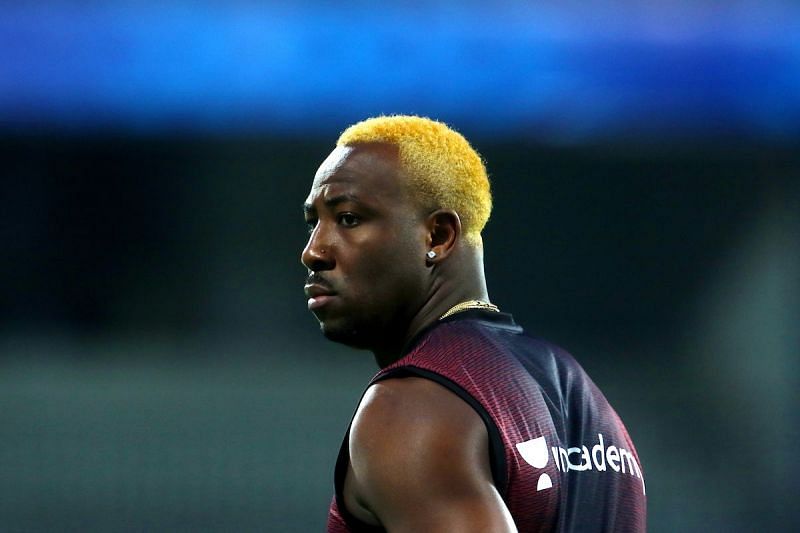 Former England skipper Michael Vaughan has questioned Kolkata Knight Rider’s all-rounder Andre Russell’s match fitness. Russell, who is known for his pyrotechnics, has been troubled by a spate of injuries in the recent past.

Vaughan feels Andre Russell has been sluggish in the field as he is stopping the ball with his feet. Furthermore, the former English captain added that Russell hardly converts the ones into twos, which leads to the downfall of the team. Vaughan stated that Andre Russell is difficult to manage for Eoin Morgan as the West Indies all-rounder is not at the top of his fitness.

Vaughan said while talking on Cricbuzz, “You got a player like Andre Russell, who has been a superstar, but on the field, when the ball is coming to him, he is always using his feet. He is obviously someone who cannot go down. It’s a very clever and careful aspect which Eoin Morgan will have to manage”.

In fact, Vaughan questioned Russell batting approach as he had refused to take a single in the penultimate over bowled by Mohammed Siraj and also didn’t attempt two runs.

“When he (Andre Russell) is at his best, he is great. But when you see him on the field, and when is bowling, he appears to be struggling. While batting he is not taking the twos.”

“He needed to take the twos in the 19th over. Because you want him back on strike. Very difficult to manage for Brendon McCullum and Eoin Morgan.

Vaughan added KKR don’t look electric on the field and it could be an issue for them. Meanwhile, Andre Russell gave a glimmer of hope to KKR against RCB as he smashed 31 off 20 balls but the Virat Kohli-led team had too many runs in the bank. KKR will play their next match against Chennai Super Kings at the Wankhede Stadium, Mumbai on 21st April. 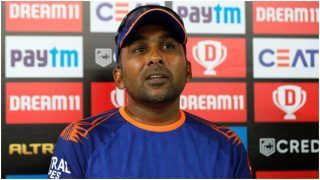 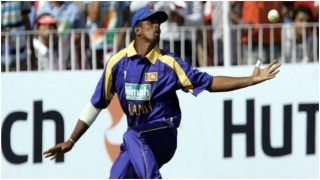