Siraj has impressed with his ability to nail the yorkers. 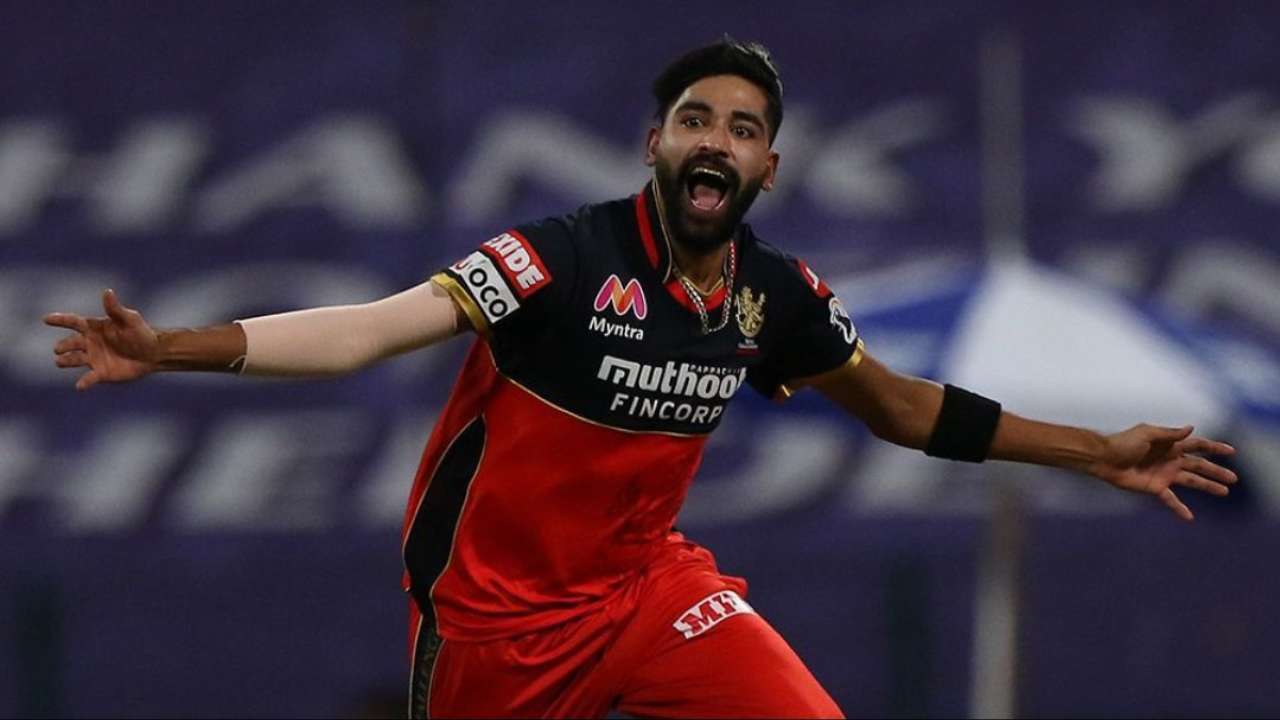 Former Indian wicket-keeper batsman Saba Karim believes Mohammed Siraj bowled the most brilliant spell in the first phase of the IPL 2021. Interestingly, Siraj didn’t even scalp a wicket in that spell that Karim picked. The newly appointed talent scout for Delhi Capitals picked Siraj’s spell against Kolkata Knight Riders in which the fast bowler conceded 17 runs in the three overs he bowled.

Siraj was given the onus to bowl the penultimate over against dangerous Andre Russell but the fast bowler conceded only one run, as the West Indian decided not to run when he couldn’t find the boundaries. The pacer was able to nail the yorkers against the hard-hitter and didn’t allow the KKR all-rounder to get under the ball.

Meanwhile, Siraj has taken giant strides after making his International debut against Australia. The fast bowler from Hyderabad impressed with his ability to bowl the accurate yorkers and scalped six wickets in the seven matches and bowled with an impressive economy rate of 7.34. Furthermore, the right-arm fast bowler bowled 74 dot balls, which was the second-most in the tournament in the first half of IPL 2021.

“The fast bowlers bowled lots of brilliant and effective spells. But in my opinion, Mohammed Siraj bowled the most brilliant spell although he did not take a wicket in that. It was in the match against Kolkata,” said Karim while talking to India News.

“Especially the 19th over Mohammed Siraj bowled, that too against Andre Russell. At that time KKR needed nearly 40 runs to win the match and he almost bowled a maiden over. He did not concede any fours or sixes and in the end that over proved very crucial for RCB,” added Karim.

Karim added it was a decisive spell from Mohammed Siraj as Andre Russell had given a glimmer of hope to KKR as he had struck two to three sixes. However, Siraj was able to keep his nerve against the big man and delivered for RCB.

“The sort of batsman Andre Russell is, if he had struck two or three sixes in that over, the equation of the match would have changed in KKR’s favor. So, it was a decisive spell from Mohammed Siraj although in the entire match he bowled just three overs, gave only 17 runs and did not take a wicket,” said Karim.

“So in my opinion, it was an outstanding performance because T20 is generally a batsman’s format but to bowl so brilliantly, that too against Andre Russell, it had a huge impact,” signed off Karim. 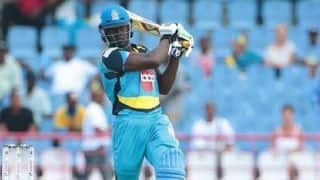 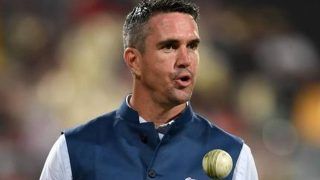