With Malinga, Pattinson, NCN and McClenaghan released, Mumbai will on the lookout for strengthening their bowling squad in the upcoming IPL auction. 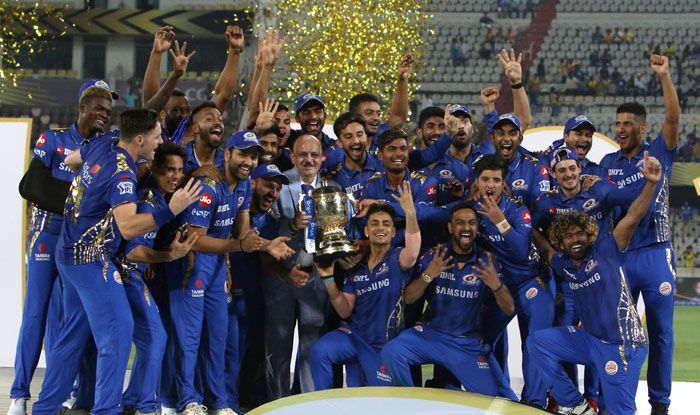 The defending champions, who won a record fifth title in 2020, now have 18 players in their squad with seven spots open which can be filled in the mini-auction. In this piece, we take a look at three players whom Mumbai can target at the upcoming IPL mini-auction in February.

Released by Royal Challengers Bangalore after a ‘no-show’ in the IPL 2020 edition, Umesh Yadav can fill as the backup option for Jasprit Bumrah in the Mumbai Indians unit. In the absence of Malinga, Pattinson and NCN – Umesh can be a very good option to share the workload in the pace bowling department. However, the India pacer was criticized for his poor bowling performances in a couple of matches he played in last IPL season. But, with IPL likely to be organized on Indian pitches this year – the experience and skill of Umesh can prove to be a difference for MI camp.

Sandeep Lamichhane, Nepal’s star cricketer and first from his country to play in the cash-rich T20 league – IPL, has been released by Delhi Capitals ahead of the IPL auction. The 20-year-old spinner first became the part of the Delhi-based franchise in IPL 2018. With as many as four overseas players slot available to fill in – Mumbai can go for the services of Lamichhane who’s considered to be a good exponent in T20 cricket. He has picked up 121 wickets in 93 T20s at an outstanding strike-rate of close to 16. Lamichhane can also form a solid bowling combination with Rahul Chahar and Krunal Pandya to torment the opposition batsmen.

With Malinga, Pattinson, NCN and Mitch released, Mumbai will definitely push hard to strengthen their bowling unit in the upcoming IPL auction. Keeping that in mind, England paceman Tom Curran can be another solid option to look forward to for Mumbai in the mini-auction. The elder Curran was released by Rajasthan Royals on Wednesday. His wealth of experience in T20 cricket can also go in his favour. The Cape Town-born pacer has picked up 157 wickets in 134 T20 matches. Just like his younger brother, Tom can also contribute with the bat and his 132.42 strike-rate further provides a testament to that fact. 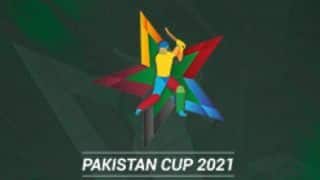 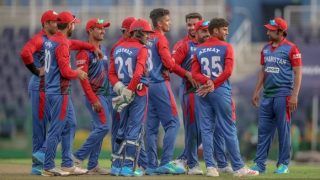